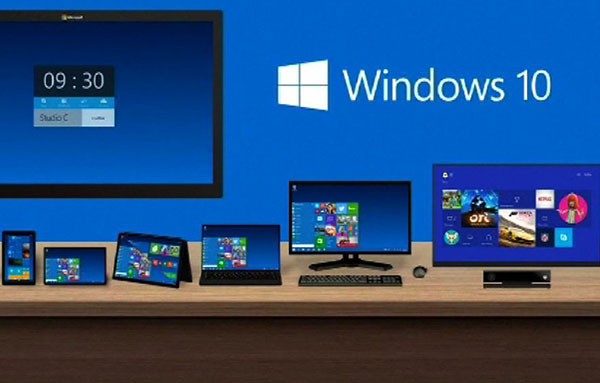 Microsoft is aiming to build lasting relationships with Windows 10, the operating system to be launched on Wednesday and seen as critical to reviving the fortunes of the once-dominant tech giant.

For the first time, Microsoft is making a major new version of Windows available free as an upgrade to anyone using either of the prior two generations of the system.

The goal is to swiftly have Windows 10 powering a billion devices, creating a gigantic audience to induce developers to crank out must-have apps for the platform. Microsoft hopes to break the cycle in which consumers shun Windows for mobile because it lacks the large catalog of applications found on rival platforms, thus discouraging app makers from creating Windows versions. Hit apps could ramp up popularity of Windows-driven hardware made by Microsoft and its partners, and increase opportunities for the company to make money from online activities such as search, shopping and software as services in the Internet cloud.

“This is all in the direction of building a relationship, being connected with you,” Forrester Research analyst Frank Gillett said of Windows 10. “They make it free so developers make good stuff. And then create an ongoing relationship instead of just a transaction, which is how Microsoft has operated in the past.” Microsoft has built its empire on packaged software sold to computer users and makers. Windows remains the leading operating system for personal computers but has failed to gain traction on mobile devices such as smartphones and tablets, dominated by Google s Android and Apple s iOS.