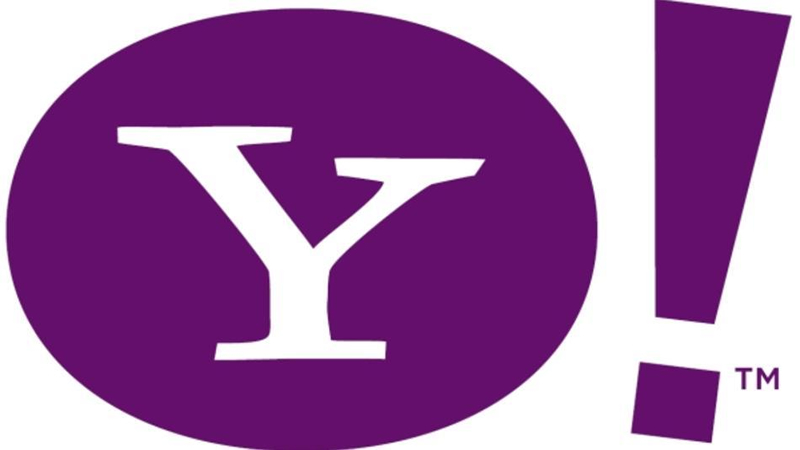 Yahoo said on Thursday that it is testing letting Google put its online search skills to work at some of its online properties.

The pioneering Silicon Valley Internet firm was looking at whether having a mix of players handling search results or search ad placement at its websites would benefit Yahoo and its users.

“As we work to create the absolute best experiences for Yahoo users, from time to time, we run small tests with a variety of partners including search providers,” a Yahoo spokesperson said, noting that Google was among those search firms. “There is nothing further to share at this time.” Microsoft and Yahoo updated their search partnership in April to allow more flexibility in searches and end Yahoo’s exclusive sales force role with advertisers. The search partnership between Microsoft and Yahoo took effect in 2010 and was supposed to last 10 years, but Yahoo had the option of exiting it midway if certain revenue conditions were not met. Yahoo’s chief executive, Marissa Mayer, had repeatedly signaled that she was dissatisfied.

According to eMarketer projections, Microsoft and Yahoo combined will own 6.5 percent of the $81.59 billion search market globally in 2015. Google, the search leader, was expected to take a 54.5 percent of the global market this year, the research firm said. A significant alliance between Yahoo and Google on search could draw the attention of antitrust regulators at home and abroad, given the powerful position Google holds in that arena. “Yahoo is currently testing search results and ads from a number of partners, including Google as one of their options,” Google said in response to an AFP inquiry. –AFP

Bilawal only ‘Partially Allowed’ by Zardari to Run Party

Bilawal only ‘Partially Allowed’ by Zardari to Run Party