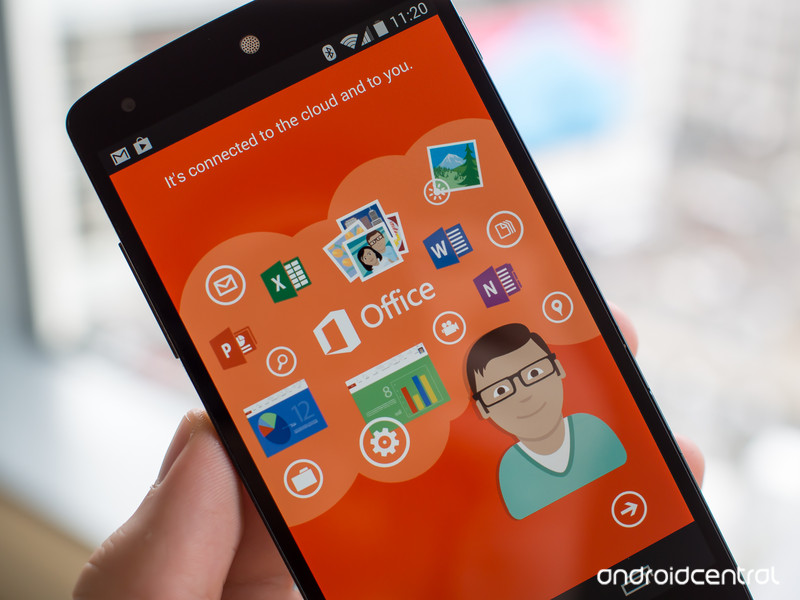 Microsoft on Wednesday followed through on a promise to release versions of its widely used Word, Excel and PowerPoint programs for smartphones running on Google-backed Android software.

The apps, which hit shelves of Google’s online Play Store, build on a Microsoft strategy to make its applications accessible from a broad array of devices as services in the Internet cloud.

The US software titan has applications tailored for use on Android-powered tablets as well as on Apple iPhones or iPads. “I’m pleased to announce the general availability of the new Word, Excel and PowerPoint apps for Android phone,” Microsoft Office team corporate vice president Kirk Koenigsbauer said in a blog post. “These join our previously released Office apps for Android tablets to complete the Office experience for the millions of Android users around the world.”

Feedback harvested during a preview period prompted features such as making it simple to connect with digital file storage services Box and Google Drive, along with Microsoft’s own OneDrive, according to Koenigsbauer. Microsoft’s hope is that having the applications on major mobile platforms will inspire more people to subscribe to its online Office 365 service.