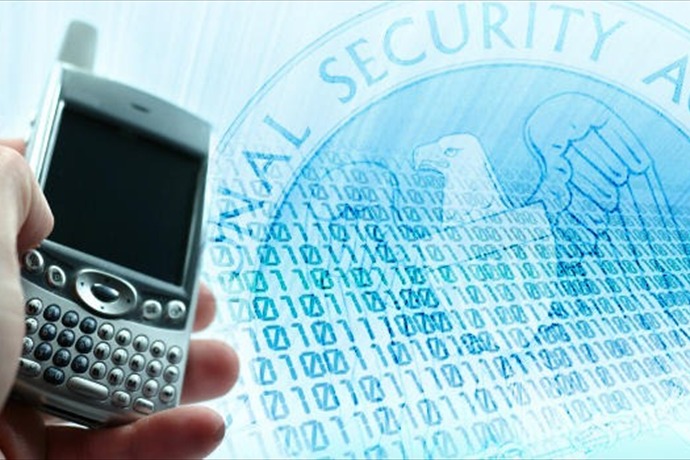 The US House of Representatives voted Wednesday to end the NSA’s dragnet collection of telephone data from millions of Americans, a controversial program revealed in 2013 by former security contractor Edward Snowden.

The USA Freedom Act is seen as a big win for privacy and civil rights advocates. The White House backs the reforms, saying the bill protects privacy while preserving essential national security authorities.

The measure now heads for a vote in the Senate, where the clash between reformists and supporters of the intelligence community, coming within the context of warnings on the increasing digital reach of the Islamic State terror group, transcends party lines. And far-left liberals and staunch conservatives, often at odds on most major legislation, have united in opposition against domestic spying by the National Security Agency.

The bill, which focuses on people in the United States and not overseas, would amend controversial sections of the USA Patriot Act, which passed in the wake of the September 11, 2001 attacks and which expire on June 1. The reforms would explicitly prohibit the mass collection of telephone metadata — phone numbers, time and duration of calls — by the NSA, as well as electronic data such as emails and web addresses. “Americans’ liberty and America’s security can co-exist,” said House Judiciary Committee chairman Bob Goodlatte, who voted for passage. “These fundamental concepts are not mutually exclusive.” The reforms scrap the bulk collection detailed in Section 215 of the Patriot Act, replacing it with a targeted program that allows intelligence agencies to collect data from specific individuals or groups, but only with prior approval of the secret national security FISA court. The data dragnet was operating in complete secrecy after 2001 and under the supervision of the FISA court since 2006.

It was consistently renewed by the administrations of both George W. Bush and Barack Obama. Under Section 215, the government stored the acquired data. But the new reforms would compel telecoms and other data companies to keep the information, accessible to intelligence agencies only through court order. “Today’s vote was a major win for surveillance reform and a major rebuke for those who want to reauthorize the Patriot Act without change,” said Center for Democracy & Technology president Nuala O’Connor.