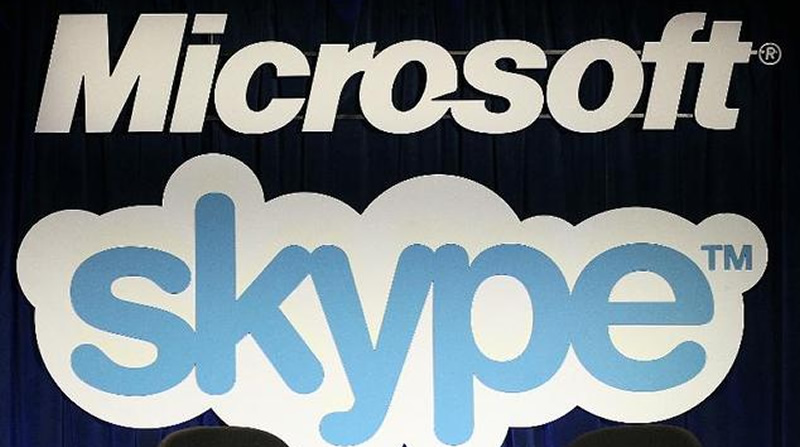 Microsoft-owned Skype on Tuesday cleared the way for anyone to use a new feature that translates video chats or instant messages in real time.

People no longer need to sign-up to use a preview version of Skype Translator, which handles spoken English, Spanish, Italian and Mandarin.

The number of languages translated jumps to 50 for written instant messages, with missives written in one language arriving converted into a preferred language, according to Skype. “We are breaking down language barriers that have historically made it challenging for friends and families to connect,” Yasmin Kahn of Skype said in a blog post. Skype Translator was made available as a free download at the Windows Store for computers or tablets running on the latest version of Microsoft’s operating software, according to Kahn.

Skype Translator preview debuted late last year, but was invitation-only to allow time and testing for refining the service. Our goal for Skype Translator is to translate as many languages as possible on relevant platforms, and to deliver the best speech translation experience to our more than 300 million connected Skype customers,” Kahn said.Google earlier this year debuted a feature for its Translate app that allows people to pair any two of 38 language options for translation, and also automatically translates when pointed at text items or signs. –AFP

Imran Khan Furious at Pervaiz Khattak for Ending Sit in

Poor Sleep Tied to Heat Fatigue, But Naps May Help

Poor Sleep Tied to Heat Fatigue, But Naps May Help