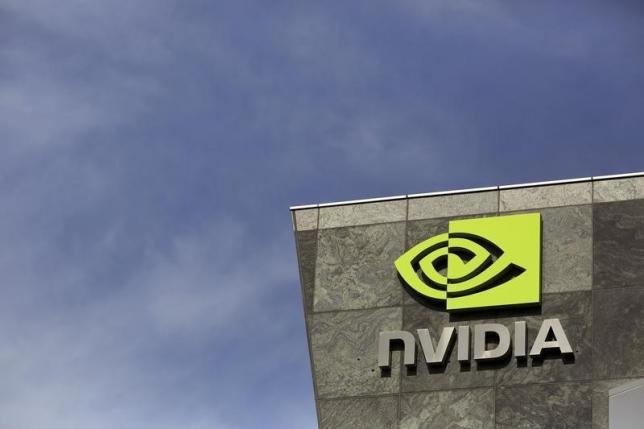 Today NVIDIA announced plans to wind down their Icera modem operations in the latter half of their fiscal 2016. Icera was originally an independent British semiconductor company before they were purchased by NVIDIA in 2011 for $367 million dollars.

Their operations primarily focused on software and hardware design for wireless modems, with a strong focus on the software side.

Their main product offering was their line of software modems (often shortened to softmodem) for use in cellular hotspots, computers, and mobile devices. All modems function through a combination of hardware and software. However, at the time of NVIDIA’s purchase, Icera’s solution was significantly more software based than Qualcomm’s. Since Qualcomm was really the only big name in modems at the time, NVIDIA’s purchase of Icera made sense in order to ship future Tegra chips without having to rely on external basebands.

Unfortunately, NVIDIA’s efforts to ship SoCs with integrated modems in the mobile space haven’t worked out as well as planned. While there have been some past design wins for discrete Icera basebands such as in the ZTE Mimosa X, NVIDIA wasn’t able to drive adoption of their Tegra 4i SoC with its integrated Icera i500 baseband. As a result, Tegra chips since that time have almost entirely relied on external modems from Qualcomm or other manufacturers, with the discrete i500 only being used a handful of times.

Since then NVIDIA has shifted their focus away from mainstream cell phones and tablets and towards more niche products – the company’s press release specifically calls out gaming, automotive and cloud computing – so the company has not needed an in-house baseband solution as urgently as they once did. Meanwhile for NVIDIA’s immediate future, they expect their existing Icera basebands to meet their needs for the next year (or more), and longer term NVIDIA expects to partner with 3rd party baseband suppliers in a fashion similar to what their customers are already doing today.

NVIDIA’s press release states that Icera currently employs around 500 employees, which are mostly located in the United Kingdom and France. No longer having a need for Icera themselves, they are open to a sale of Icera’s technology or the company itself. It’s unlikely that they’ll be able to sell the company for anything near the original $367 million dollars that they paid, as many different companies have begun to offer their own softmodem products in the years since then.