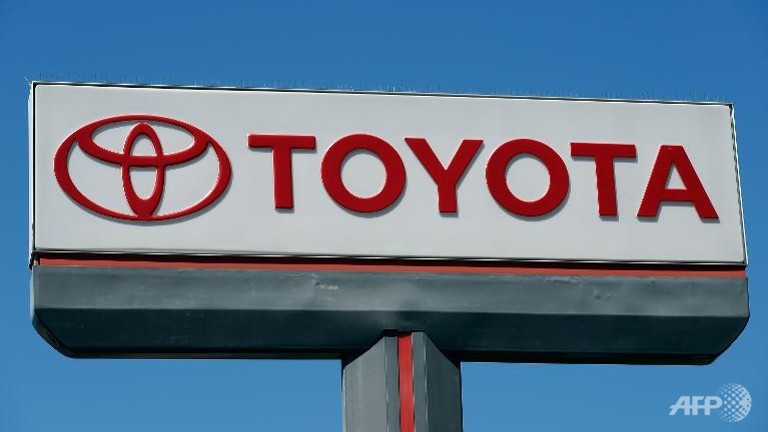 The cash is aimed at boosting its production capacity by some 300,000 units a year in a bid to better compete with global rivals, the Nikkei business daily said.

The world’s largest automaker expects to spend about 150 billion yen ($1.3 billion) on the new facilities, opening them in 2018 in China and 2019 in Mexico, the newspaper added. It will be Toyota’s first major investment since it began operating a new Thai plant in 2013, when it halted plant construction to focus on honing profitability, the Nikkei and Japan’s public broadcaster NHK said. The Chinese factory will be built in the city of Guangzhou, where Toyota has a joint venture with Guangzhou Automobile Group, producing the Yaris subcompact, the Nikkei said. The plant will churn out up to 100,000 cars a year, the daily said, adding that Toyota has its eyes on the growing demand for autos among the middle class in China and wants to raise its market share there from four percent by offering more small cars.

In Mexico, Toyota’s factory in the state of Guanajuato will have a maximum output capacity of 200,000 cars a year, the Nikkei said. The Mexican plant will operate around the clock, building a new version of the Corolla sedan for North America, it said. Once the new factories are up and running, Toyota’s worldwide production capacity will reach 11 million vehicles, it added. Toyota kept its title as the world’s biggest automaker last year as it announced record sales of 10.23 million vehicles, outpacing General Motors and Volkswagen. A company spokeswoman declined to comment on the reports, saying: “Nothing has been decided.” (AFP)