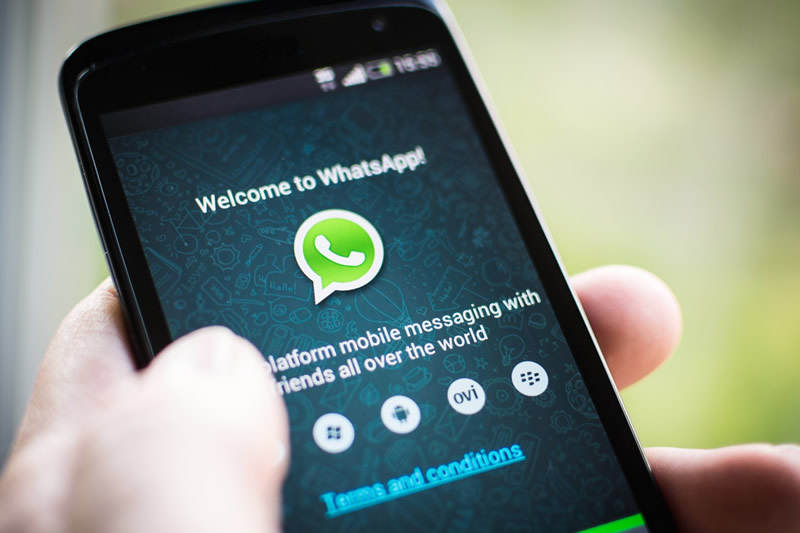 WhatsApp users on Android can now all tap into the app’s new voice-calling feature. Rolled out in February to a small number of people, the call feature then expanded to invitation-only by those who were able to get the feature. Now it’s available to all Android phone users.

There’s just one catch. You may not be able to get it from the version currently up at the Google Play Store.

WhatsApp version 2.12.19 does include the calling feature, according to Android Police. But that version is available only as an APK file (Android application package), which is not as easy to install as an app you download directly from Google Play. Version 2.12.19 is the latest one available through the APK. On Google Play, you’ll also see WhatsApp version 2.12.5, and according to The Next Web, that older version also enables the feature. However, Android Police said that it’s seen reports of the calling feature not working under older versions of WhatsApp. A WhatsApp support rep told CNET that you should be on the latest version of the app.

So if you really want to trade phone calls with a fellow WhatsApp user, your best bet seems to be to download the version 2.12.19 APK file. Now owned by Facebook, which paid $19 billion to acquire it, WhatsApp started life as a basic text-messaging app but one that also offered the ability to leave voice messages. The company has been promising to add a phone-calling feature, which would give the app the leverage to compete against similar services such as Skype and Viber.

At last year’s Mobile World Congress, WhatsApp co-founder Jan Koum said the voice calling would roll out to Android phones and the iPhone first, and then to Windows Phone and some BlackBerry phones. So when will the voice-calling feature reach iPhone users? At Facebook’s F8 developers conference last week, WhatsApp co-founder Brian Acton seemed to indicate that it could be out within a matter of not too many weeks, according to Venture Beat. Here’s how you get that APK file to try out the voice calling:

Normally, you should never download an APK file onto your Android device unless you’re sure of its source. But in this case, the file comes from WhatsApp, so the source seems legitimate. First, you’ll need to download the actual file, either directly from WhatsApp or from an APK Mirror site. You can then follow the steps in this CNET tutorial on how to install an APK file. After you open the app, you’ll see a new tab for Calls, according to TNW. Simply tap that tab and then select the name of the person you wish to call.