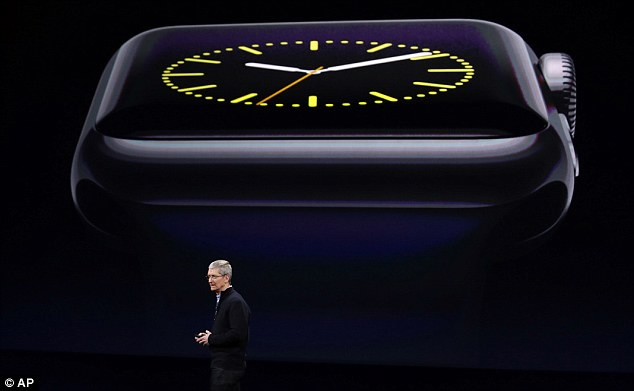 Apple Inc Chief Executive Tim Cook began showing off features of the new Apple Watch at a presentation in which he is expected to give details of the launch of the product, the first created under his leadership. Shares of Apple were up about 1.4 percent at $128.41. 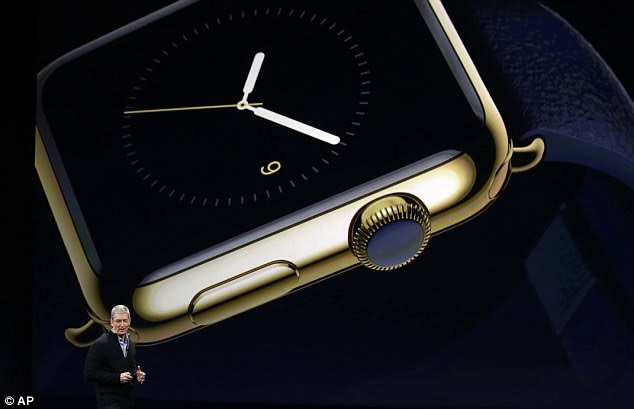 The watch will track exercise, remind wearers of events with a tap on the wrist, and make calls through an electronically tethered phone, since the watch has a built in speaker and microphone. “I have been wanting to do this since I was five years old,” said Cook, who called the device revolutionary. He also laid out other product successes and launched a new MacBook notebook computer that starts at $1,299 and weighs as little as 2 pounds.