Build your own Smartphone with Google 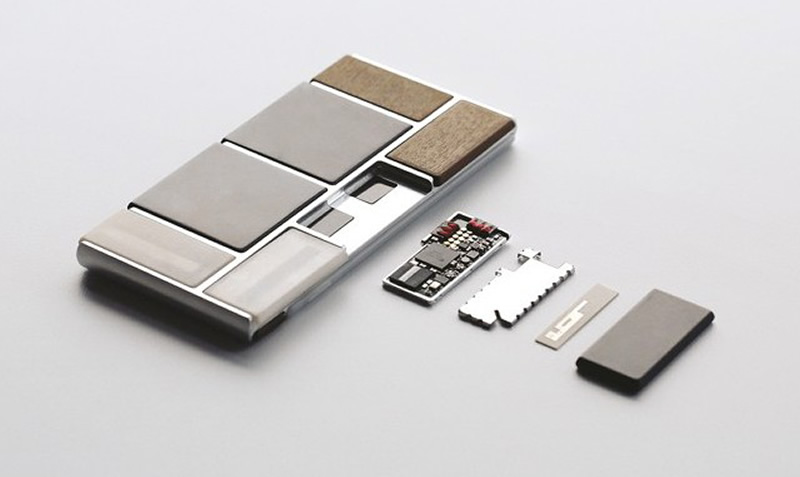 Spain: With a smartphone that slots together piece by piece like Lego, US Internet giant Google is trying to reinvent the mobile as most phone makers are honing sleeker handsets. The company aims to challenge its rival Apple’s thin iPhones with the Google Ara project, giving smartphone aficionados the option to build their phone themselves.

Anlysts say tech boffins will love it but remain cautious about how popular it may be compared to polished conventional smartphones that sit snugly in the palm. Google says the Ara phone is part of its bid to widen Internet access to users in developing countries and could create a new industry for assembly-ready handset parts. Google’s associate, US firm Yezz, presented a prototype of the build-your-own device this week at the Mobile World Congress in Barcelona, the world’s biggest wireless telecom trade fair. The phone consists of a base structure on which various square, magnetic modular parts can be attached: screen, battery, camera, speakers and more. Google plans to release it in three sizes. Ara would allow users to replace individual components rather than throwing the whole thing away and buying a new handset. It says the base unit will last at least five or six years. “That is good for the environment,” said Annette Zimmermann, a telecom specialist at German consultancy Gartner.Ara “could reshape the mobile landscape,” said Paul Eremenko, director of the Ara Project, in a presentation to experts in January. He said it aimed to gain six billion potential clients — the current billion people who currently use smartphones “and five billion future users”, most of them in emerging markets.

Google says a mid-range Ara phone could cost between $50 and $100 to produce, but has not given details of the likely sales price, leaving questions marks over how sustainable such a product would be. “Google is not looking to make money directly with Ara,” said Jerome Colin, a telecom expert at French consultancy group Roland Berger. “It is basically looking to spread smartphones in countries with low purchasing power, and to unify the telecom world around its Android system.”Tech fans and bloggers queued up to see the prototype presented in Barcelona, but analysts were sceptical. “The trend in mobile phones is to have small, thin, really integrated products. If you make a product modular it immediately means that you’re going to have to make compromises on that,” said Ben Wood, head researcher at consultancy CCS Insight. “The other question mark I have is: beyond geeks, who really knows” about components? he added. “If I said to you, which processor do you want in your smartphone, I think you could stop people in the street and they’d just look at you like you’d landed from Mars.”

Eremenko acknowledged that consumers risked being overwhelmed by too many technical options when it comes to choosing components. “We need to resolve the paradox of choice,” he said in January. Google plans a test launch of the device in Puerto Rico by the end of this year. “We will have to see if the public takes to it,” said Zimmerman. Google dominates the world of Internet searches and its Android operating system can be used on 80 percent of the world’s smartphones. It also holds a large market share in wireless tablet devices. Its senior vice-president Sundar Pichai said in Barcelona on Monday that it was in talks with telecom companies about possibly using their networks to operate its own mobile phone services in the United States. – AFP