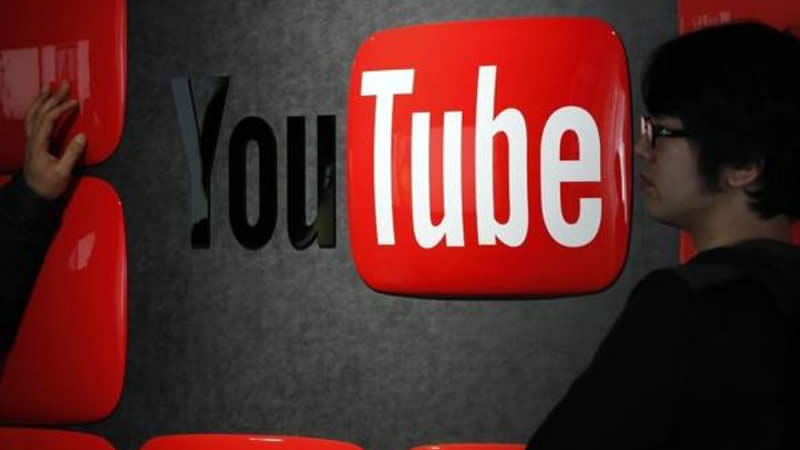 The free app from Google Inc’s online video service will be available for download from Feb. 23 and will feature kid-friendly design, with big icons and minimal scrolling, according to details seen by Reuters.

The app, which will be separate from the mainstream YouTube mobile app, will also feature parental controls such as a timer that can be used to limit a child’s screen time. The Wall Street Journal earlier reported the launch, saying the company is planning to announce the new app on Monday at a children’s entertainment industry conference.

A YouTube spokeswoman confirmed the information. In December, USA Today reported that Google was planning to roll out child-friendly versions of its most popular products in a bid to be “fun and safe for children.” Internet companies such as Google and Facebook Inc do not offer their services to children under 13. – Reuters

Daily One Minute Walk Can Be ‘Life Saving’