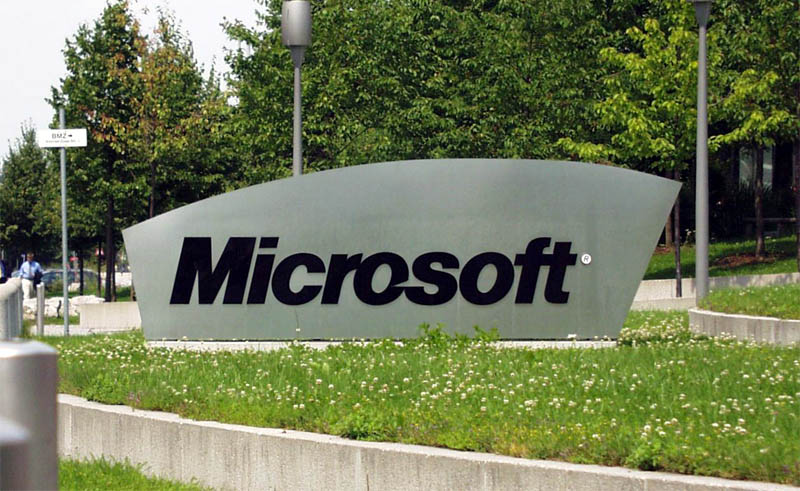 The comments, made by the Cyberspace Administration of China (CAC) spokesman Jiang Jun, were in response to a Monday report by an online censorship watchdog which said that Chinese users of the email service were subject to a hacking attack over the weekend.

GreatFire.Org said the CAC was likely responsible for the attack, which it described as a “man-in-the-middle” one, whereby an online connection is hijacked to monitor and sometimes control communications made through that channel. Xinhua quoted Jiang as saying that the accusation aimed to “incite dissatisfaction and smear China’s cyberspace management system”. Attacks and blocks on foreign internet services have become increasingly common with China,

which operates the world’s most sophisticated online censorship mechanism, known as the Great Firewall, to eliminate any signs of dissent or challenges to the ruling Communist Party. Last month, Google’s Gmail email service was shut down in China before resuming infrequent and heavily disrupted activity, forcing many Chinese users to adopt domestic email systems. – Reuters