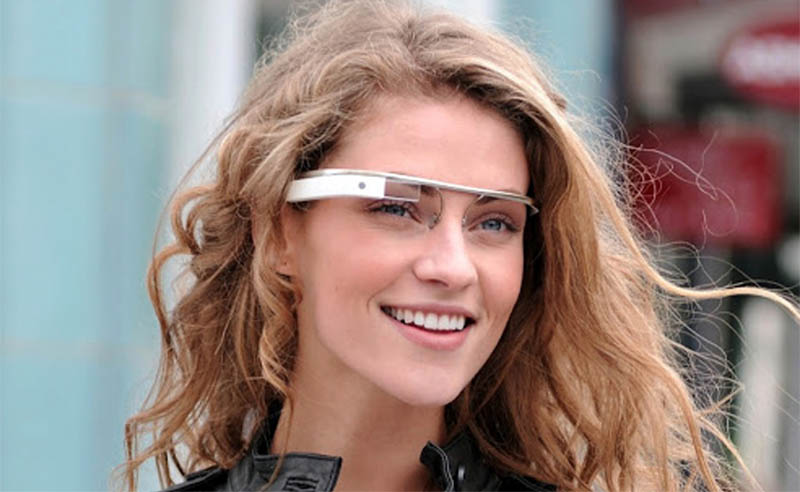 Google announced on Thursday that its Internet-linked eyewear Glass is breaking free of the lab and moving closer to market.

“As we look to the road ahead, we realize that we’ve outgrown the lab and so we’re officially graduating from Google X to be our own team,” the Glass post said.

“We’re thrilled to be moving even more from concept to reality.” Instead of being part of the Google X lab working on innovations such as self-driving cars, the Glass team will become a separate unit answering to Tony Fadell, co-founder of Nest. Google bought the smart thermostat maker early last year in a multi-billion-dollar deal and brought the former Apple executive on board in the process.

The technology titan is ending an “explorer” program that let people interested in experimenting with Glass buy eyewear for $1,500 each. “Glass was in its infancy, and you took those very first steps and taught us how to walk,” the team said of its “explorer” clients in a post on the Google+ social network. “Well, we still have some work to do, but now we’re ready to put on our big kid shoes and learn how to run.” The last day to buy Glass as part of the Explorer program will be Monday and Google did not indicate when a general consumer version of the eyewear might debut. Glass — hotly anticipated by some, mocked by others — became available in the United States in early last year to anyone with $1,500 to spare and a desire to become an “explorer.” The Glass test, or beta, program was later expanded to Britain. Google has joined forces with the frame giant behind Ray-Ban and other high-end brands to create and sell Glass eyewear in the United States.

A partnership with Luxottica was portrayed as Google’s “biggest step yet into the emerging smart eyewear market.” Luxottica brands include Oakley, Alain Mikli, Ray-Ban and Vogue-Eyewear. The first smart glasses by Luxottica for Google Glass will go on sale this year, the Italian eyewear group has forecast. Google has been working to burnish the image of Glass, which has triggered concerns about privacy since the devices are capable of capturing pictures and video. During the Explorer testing phase, developers are creating apps for Google Glass, which can range from getting weather reports to sharing videos to playing games. Glass connects to the Internet using Wi-Fi hot spots or, more typically, by being wirelessly tethered to mobile phones. Pictures or video may be shared through the Google+ social network. –AFP