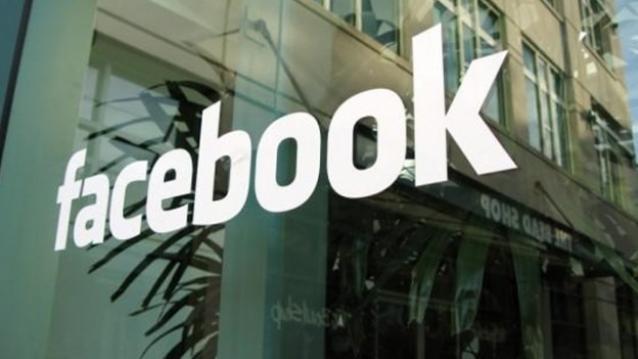 Facebook is acquiring QuickFire Networks, a video processing and transcoding company that should help the social network deliver video more efficiently to its users as more of it shows up in their feeds.

QuickFire, based in San Diego, makes proprietary technology to reduce the amount of bandwidth needed to view video online without degrading its quality. The company says its transcoding service can compress videos to lower bit rates without sacrificing quality and increase video quality without increasing file size. The technology should serve a vital function for Facebook, with its site now playing host to more than 1 billion video views per day.

“Video is an essential part of the Facebook experience. We are excited to bring QuickFire Networks on board as we continue delivering a high quality video experience to the over 1.3 billion people who use Facebook,” Facebook said in a statement Thursday. Financial terms of the acquisition were not disclosed. Key members of QuickFire’s roughly 20-employee team will be joining Facebook as QuickFire winds down its business operations, said QuickFire CEO Craig Lee in the company’s announcement.

They’ll be joining Facebook at its headquarters in Menlo Park, California, as well as in Seattle. Facebook has come to view video as a key element in its service, as more people across the Web share and consume video. Having a better video experience on its site could help Facebook draw viewing time and ad dollars away from rivals like Google-owned YouTube.

And more people are posting video to Facebook. Over the past year, the number of video posts per person, including ones from advertisers, has increased by 75 percent globally, Facebook said this week. The growing video onslaught is also being driven partly by advertisers. Facebook started letting advertisers test video ads that play automatically in late 2013.