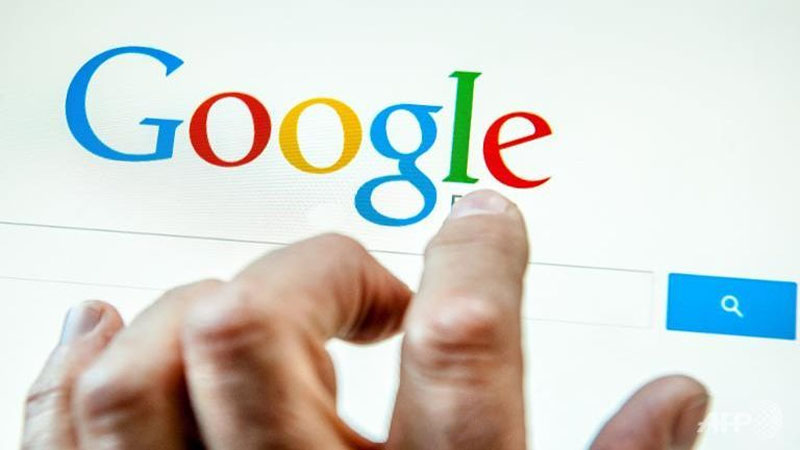 Internet giant Google’s unwillingness to obey Chinese law is to blame for the shutdown of its hugely popular email service, state-run media said Tuesday after the last easy way to access Gmail was apparently blocked.

“China welcomes the company to do business on the prerequisite that it obeys Chinese law; however Google values more its reluctance to be restricted by Chinese law, resulting in conflict,” the Global Times said in an editorial. Gmail, the world’s biggest email service, has been largely inaccessible from within China since the run-up to the 25th anniversary in June of the Tiananmen Square crackdown on pro-democracy demonstrators. Users could access the service by using third-party mail applications, rather than the webpage, but Jeremy Goldkorn, founder of Danwei, a Beijing-based firm that tracks Chinese media and the Internet, said those ways of connecting were also barred by the government in recent days.

China operates the world’s most extensive and sophisticated Internet censorship system, known as the “Great Firewall”. Foreign websites such as Facebook, Twitter and YouTube are routinely blocked and content that the ruling Communist Party deems offensive is often quickly deleted. Google withdrew from China in 2010 after a fallout with Beijing over censorship issues. “The issue at heart is to what extent Google is willing to obey Chinese law, on which China’s attitude is steadfast,” said the Global Times, which is close to the Communist party. Access problems could be “caused by the China side, by Google itself or a combination of the two”, it added. A company spokesman told AFP on Monday that internal check found “nothing wrong on our end”.

If China did block Gmail, the Global Times said, it “must have been prompted by newly emerged security reasons” and users should “accept the reality”. “We only need to have faith that China has its own logic in terms of Internet policy and it is made and runs in accordance with the country’s fundamental interests,” it added.

Nonetheless it acknowledged: “We don’t want to be shut off, as it obviously doesn’t serve our own interests.” Chinese foreign ministry spokeswoman Hua Chunying said she was “not aware” of the blocking of the service when asked about the issue at a regular press conference Monday. “I would like to stress that China always welcomes and supports foreign investors’ legal business operations in China,” she said. -AFP

Sales Tax On Petroleum Products Jacked up by 5%