Sony Is Planning To Launch Playstation 4 In China 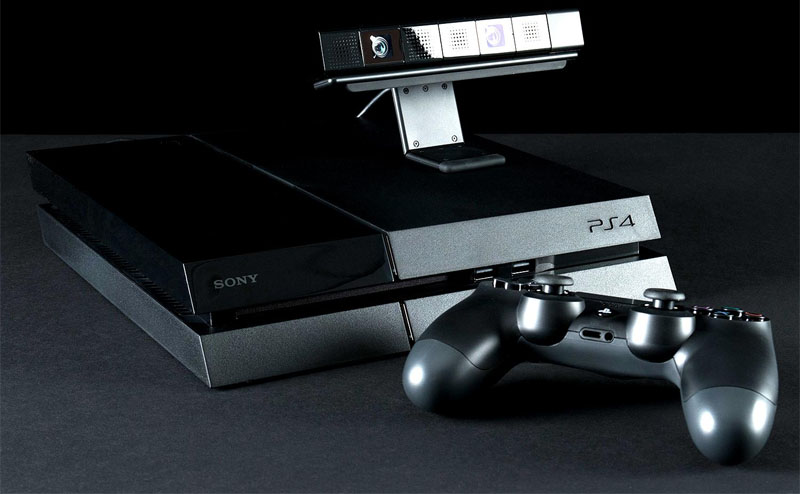 The company will launch the PlayStation 4, the latest in its series, in China on January 11, priced at 2,899 yuan ($475), Sony said in a release, adding pre-sales started Friday. Its handheld game console PlayStation Vita will also be available, with a price tag of 1,299 yuan, it added.

US technology giant Microsoft launched its Xbox One console in China in late September, initially priced at 3,699 yuan, the first foreign company to enter the market. China in January authorised the domestic sale of game consoles through its first free-trade zone (FTZ) in Shanghai, ending a ban originally instituted in 2000 due to worries over content.

Beijing imposes strict controls on materials it deems to be obscene, violent or politically sensitive, and under the rules of the FTZ games must pass inspection by cultural authorities. Sony said the company plans to launch games including Little Big Planet 3 and Final Fantasy, as well as a few titles from Chinese developers. Game content had been submitted to related authorities for approval, it added.

Sony Computer Entertainment Shanghai, a joint venture Sony announced in May with local partner Oriental Pearl, will start packaging the consoles in December and will have an annual capacity of 200,000 units, an earlier document on the FTZ website showed. (AFP)