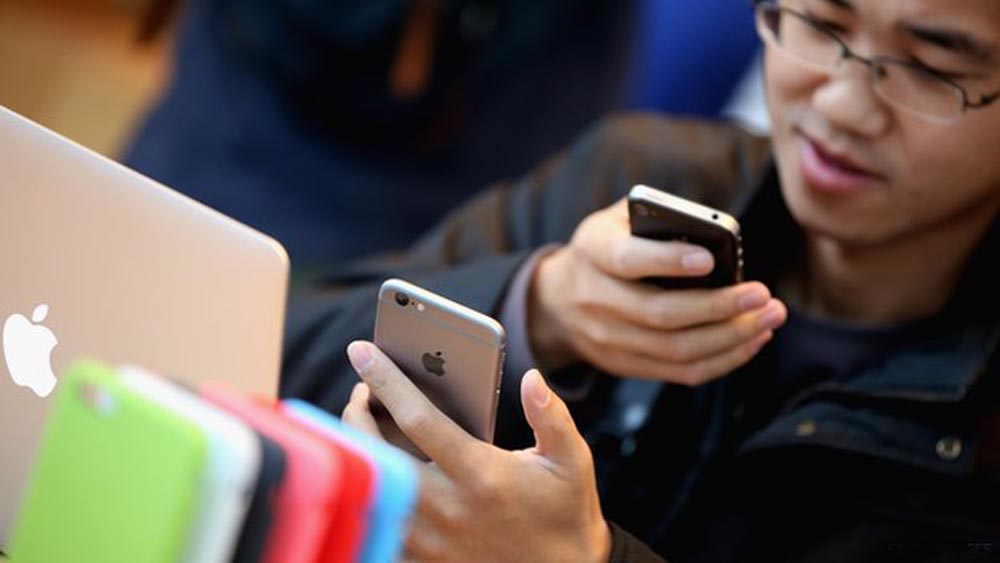 New malware targeting Apple products is mostly affecting Chinese users, warned an online security researcher. US based Palo Alto Networks said “WireLurker” which is infecting Apple’s desktop and mobile operating systems appears to have originated in China and is mostly infecting devices there.

The malware spreads through apps uploaded from a third-party store and can steal information. More than 400 infected apps have been downloaded over 350,000 times, it said. “WireLurker is unlike anything we’ve ever seen in terms of Apple iOS and OS X malware,” said Ryan Olson, the company’s intelligence director. “The techniques in use suggest that bad actors are getting more sophisticated when it comes to exploiting some of the world’s best-known desktop and mobile platforms.” WireLurker has the ability to transfer from Apple’s Mac computer to mobile devices through a USB cable.

The security firm said the malware was capable of stealing “a variety of information” from mobile devices it infects and regularly requested updates from the attackers’ control server. This malware is under active development and its creator’s ultimate goal is not yet clear,” the company added. News of the attack comes after tech giant Apple’s iCloud storage service in China was attacked by hackers trying to steal user information just last month.

Chinese web monitoring group said that hackers intercepted data and potentially gained access to passwords, messages, photos and contacts. They believed the Beijing government was behind the move. But, the Chinese government denied the claims and was backed by state-owned internet provider China Telecom, which said the accusation was “untrue and unfounded”. China is home to the world’s biggest smartphone market and Apple saw its iPhone sales there jump 50% in the April to June quarter from a year earlier. -bbc