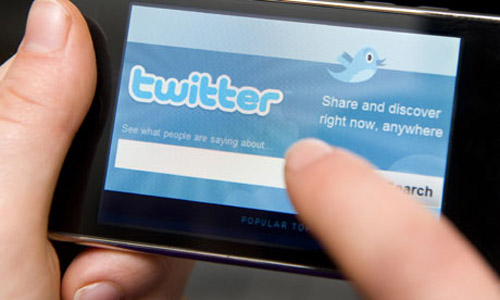 The blocking of these tweets in Pakistan,  “in line with the country-specific censorship policy Twitter unveiled in 2012”  is the first time the social network has agreed to withhold content there, it was pointed out. According to the Times, Twitter, which has trumpeted its commitment to free speech, argues that it is a lesser evil to block specific tweets that might violate local laws than to have the entire site blocked in certain countries. Twitter posts a record of every request it agrees to in the Chilling Effects Clearinghouse, a database maintained by eight American law schools and the Electronic Frontier Foundation, -Samaa