Google Glass Finally goes on Sale to Everyone 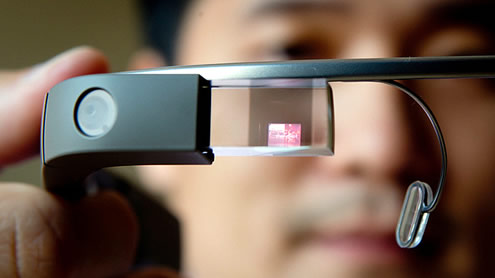 Google has opened up its Glass Explorer program to the public, offering anyone in the US a chance to get their hands on one of the networked headsets ahead of a wider consumer launch for the product.

Google’s Glass team said on Tuesday that it’s moved to a “more open beta” that will see the eyewear put up for general sale. “We’re still in the Explorer Program while we continue to improve our hardware and software, but starting today anyone in the US can buy the Glass Explorer Edition, as long as we have it on hand,” the Glass team said in a blogpost.

The announcement follows an event last month that saw Google offer Glass to the general public for a single day. A week after the one-day sale, it followed up with what appeared to be another offer open to the general public; however, Google later clarified that the second offer was only meant to “accommodate potential Explorers who were still in the pipeline from last week”.

As Google highlighted earlier this month, it’s opening up the program to improve the beta, ahead of a wider consumer launch. Exactly when that will be has been a moving target. While hints from the company suggested a full alpha release somewhere between late 2013 and early 2014, Google hasn’t yet to put a firm date on when Glass will have an official full-scale consumer launch.

This week’s sale comes ahead of Google’s I/O conference scheduled for 25 June in San Francisco, the annual meet-up where it first unveiled Glass in 2012. Google hasn’t revealed how many Glass sets were made available for each of the sales, but earlier this month it said the response to the one-day event in April was so overwhelming that, supplies were depleted before the day was out. 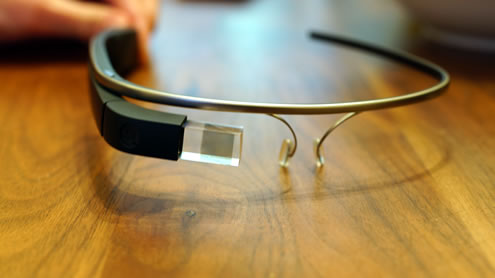 “We’ve since built our inventory back up and plan to continue to accelerate new ways to expand the program in the weeks and months ahead,” the Glass team said.

Google has also resumed regular firmware updates for the headset after taking a four-month hiatus until the April 2014 release of XE 16, which brought KitKat to Glass and trimmed unpopular features. On Tuesday it released XE 17.1 to fix a few bugs in the previous releases. – zdnet

Tension Between Noor and Juggan Kazim

Tension Between Noor and Juggan Kazim