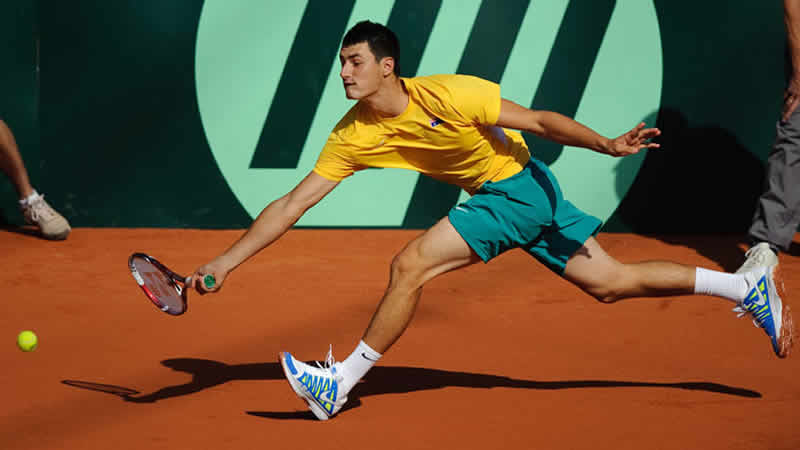 Top seeded Australian Bernard Tomic was left waiting for his first European claycourt win of the season when he slumped to defeat to Argentina’s Diego Schwartzman at the Istanbul Open on Thursday.

Karlovic snapped an eight-match losing streak during which he has struggled with a knee injury. The giant Croatian, seeded at three, next faces either fifth-seeded Spaniard Marcel Granollers or South Korea’s Hyeon Chung.