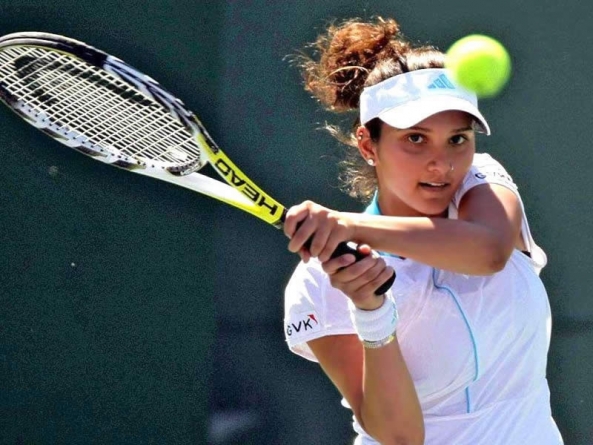 India Prime Minister Narendra Modi has led an outpouring of praise for Sania Mirza after she became the country’s first tennis player to be ranked No. 1 in women’s doubles. An excellent accomplishment @MirzaSania! Congrats on being World Number 1 in doubles.

Cricket great Sachin Tendulkar and current test captain Virat Kohli were among the Indian sporting heroes who were quick to congratulate Mirza. The 28-year-old Mirza, who decided to focus on doubles in 2012 after a recurring wrist injury.

won a third consecutive doubles title partnering Hingis and her 25th overall on the WTA Tour. Married to Pakistani cricketer Shoaib Malik, Mirza had a highest singles ranking of No. 27 in 2007.