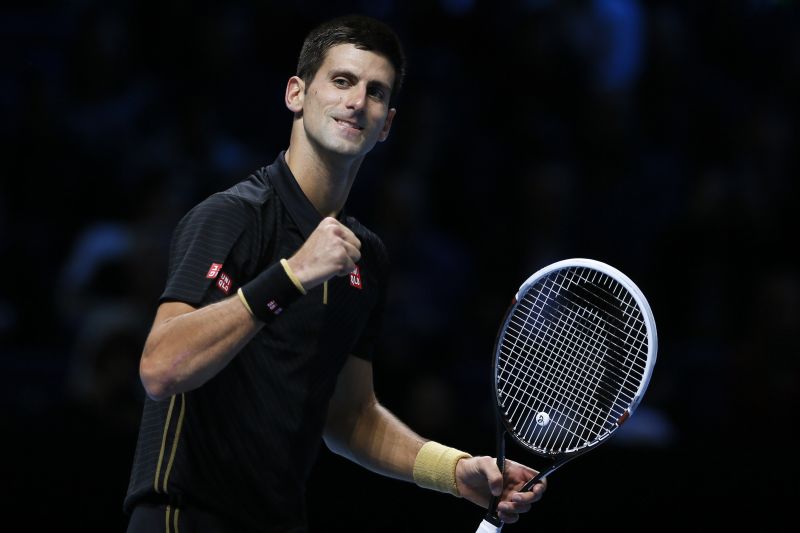 Novak Djokovic began his challenge for a hat-trick of ATP World Tour Finals triumphs in London with a 6-1 6-1 demolition of Croatia’s Marin Cilic on Monday.

The Serbian world number one produced a ruthless display against a ragged U.S. Open champion, opening his Group A account with a 56-minute masterclass. The 27-year-old has now won 28 consecutive matches indoors dating back to 2012 and should he win his remaining two group matches against Stanislas Wawrinka and Tomas Berdych he will be guaranteed to end the year on top of the rankings.

Cilic won the opening five points of the match but his debut at the ATP’s prestige event quickly turned sour as Djokovic turned up the heat with a clinical display. Earlier in the day, Wawrinka beat Berdych by the same score. -Reuters