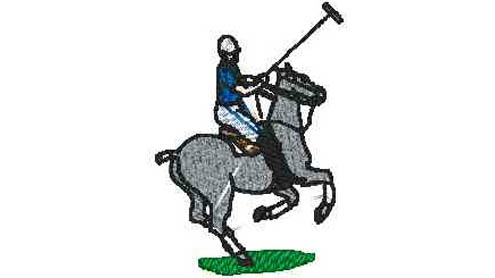 It was an interesting four-chukker contest in which Harper stole the limelight from Ahmad Ali Tiwana of Guard Rice who slammed four goals. The losers had half a goal handicap advantage. The first two chukkers saw a fierce battle of horsemanship between Harper and Tiwana who both scored seven goals – three by Tiwana and four by Harper. Tiwana did score in the remaining chukkers – just one through spot penalty near goal post. But Harper was the man possessed who added three more to his tally to lead his team to a comfortable victory.

ADB launches 2-year business plan of US$2.5 billion for Pakistan