by ToP
in Body Building
0 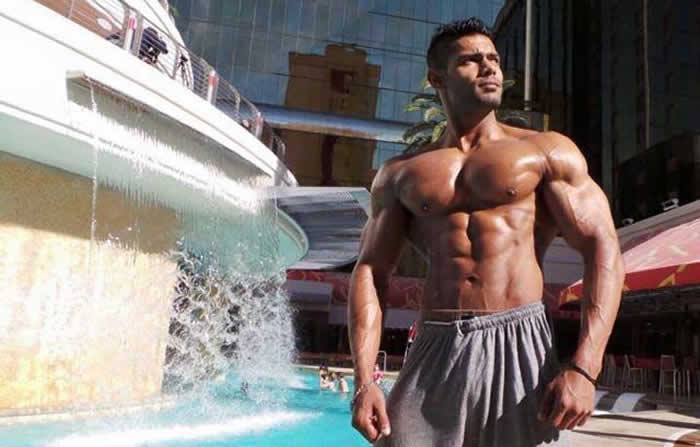 According to details, Salman Ahmed defeated 500 of the finest bodybuilders from across the world in three categories to be crowned Mr. Musclemania 2015.

Speaking exclusively with ARY News, he said that he is the first Pakistani to win the title. Ahmad said that he was happy that he had promoted Pakistan’s image in a positive light.

“I dedicate his win to the Pakistani nation”, he said.

PTI to contact Shah for effective opposition in NA