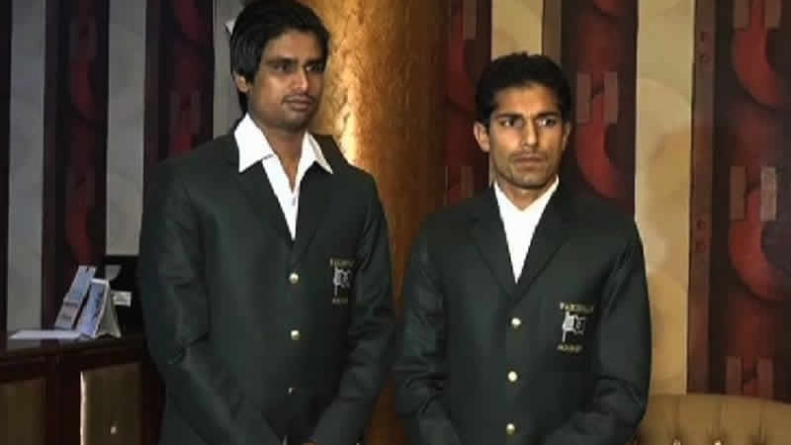 Pakistan hockey team departed for United Kingdom in order to take part in the qualification round of Hockey World Cup, Media reported.

According to details, the team left for UK on Saturday to take part in the qualification stage of the competition with their head coach Khawaja Junaid and Manager Hanif Khan.

The qualifying round of the World Cup will be played from 15th June and 25th June.