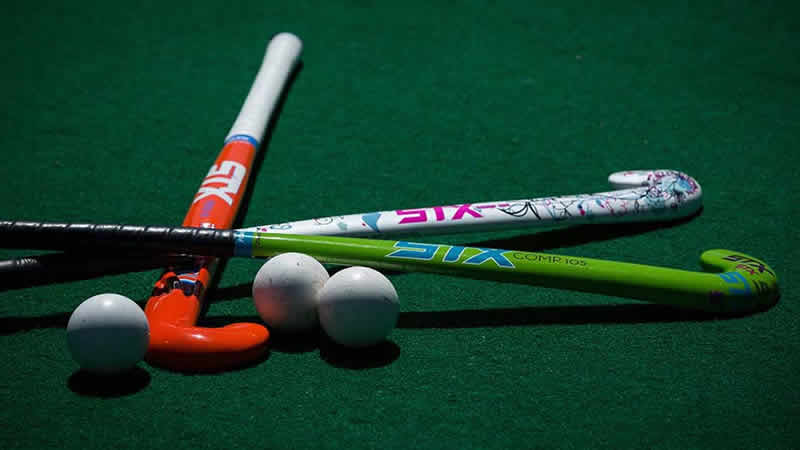 Ace striker Abdul Haseeb Khan will lead Pakistan team in the World League semi final round being played from June 15 in London.

“Team is a mixture of experience players and youth and it has the ability to produce good result”, said secretary, Pakistan Hockey Federation Shahbaz Ahmad while talking to APP. PHF secretary said that Umar Bhutta is the vice captain of the team who has been selected keeping an eye on the future of Pakistan hockey.

Shahbaz said a dozen of teams from all over will be taking part in the team and seven teams will qualify for the World Cup. The competition will be very tough as all the teams will be aiming to qualify for the Cup but we are preparing our team accordingly to gain productive results in the World League “, said the former pakistan hockey captain.

He said PHF is striving hard for the cause of hockey and efforts are being made to strengthen the base of the game to secure country’s future in the game. We are laying emphasis on the rebuilding of the senior and we have infused young blood in it under our long hockey development plan “, said PHF secretary.