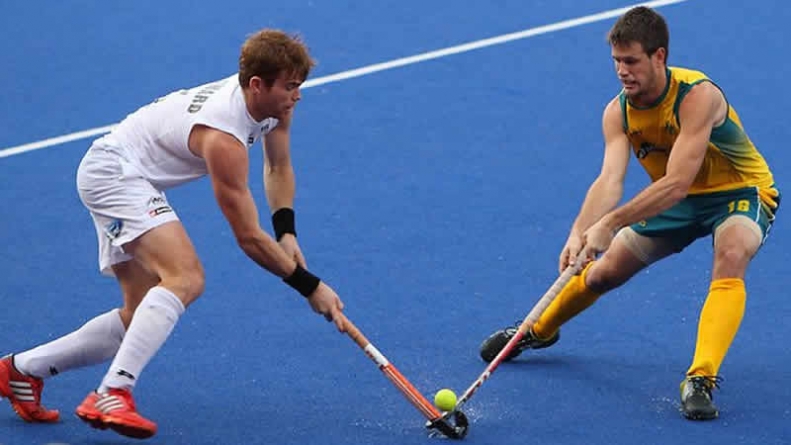 Defending champions Australia yesterday thrashed Pakistan 4-0 in a match of the Sultan Azlan Shah Cup at IPOH in Malaysia.

The Australians had total control of the game and it was only a mater of time that scored after initial defensive play by the Pakistanis.

The last time Pakistan beat Australia was in 2002 Champions Trophy with a 2-0 margin. There were two drawn matches after that and from 2006 the Pakistanis have not drawn or won any of the 13 matches they have played. Thus a thrashing was expected in the game.

In the last meeting at the World league semi-finals in Antwerp the Australians won 6-1. But the Pakistanis defied the odds to keep it scoreless in the first quarter. In the second quarter the Australians finally found the much-needed break through off the second penalty corner attempt. A switch in variation in the 24th minute stumped the Pakistanis.

Read More: Radio Pakistan to go Off Air in Favour of Sports Complex

Instead of a direct flick Chris Ciriello choose to relay the ball to Blake Govers, who sounded the board with a strong push. That was all the World Champions could show for as the second quarter ended. But it all changed in the third quarter as the Australian scored two goals in quick succession to move into easy zone. Thomas Craig scored in the 41st minute while veteran Jamie Dwyer added the third a minute later.

The Australians domination was complete as the Pakistanis hardly had a look at their opponent’s goal or gained any penalty corners in the match. Aran Zalewski added the fourth goal in the 52nd minute off a field attempt.