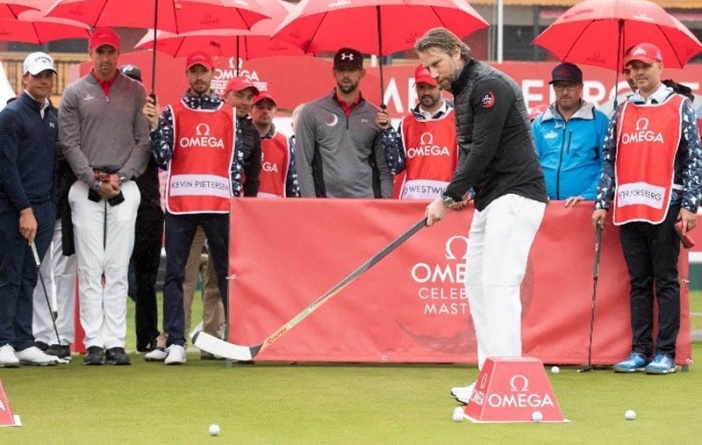 With their decisive lead on the putting green at Crans Montana, the talented duo proved that their skills extend beyond their chosen professions. Surrounded by Switzerland’s incredible mountain scenery, the unique celebrity golf match followed on from the main event at the OMEGA European Masters and featured eight invited players from the worlds of swimming, surfing, cricket, rugby, ice hockey, film and television. All players competed for their own selected charities with OMEGA making donations on their behalf. At the 2017 OMEGA Celebrity Masters, Michael Phelps played on behalf of the Michael Phelps Foundation, while Michelle Monaghan supported Baby 2 Baby. This author has not added a biography. Meanwhile Top has contributed 2117 posts. Click here to view them.