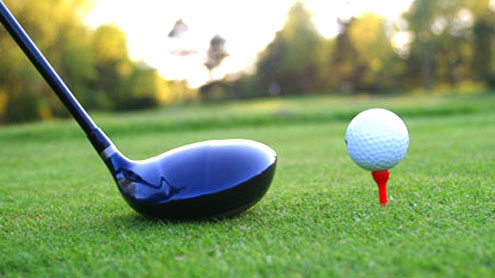 The Winter Match Play Singles Golf Event was held and contested at the Royal Palm Golf Course,with the competition spread over eight weeks and the participants are given the advantage of scheduling their own competition timings and playing against opponents chosen through draws which render a player weeded out once he loses to a competitor.

And in this competition the golfer who emerged with flying colors is Faisal Sayid who beat some very skilled match play experts like Max Babri,Haroon Arshed,Harris Naseer and Asadullah Khan on his way to the final.Reaching the final is certainly a huge accomplishment as it is made possible by a superb and consistent application of golfing skills involving accurate shot making,decent play around the greens and some wonderful putting which tends to upset the competitor.

And in all these areas Faisal was not found wanting during his singles match play competitions.And as if this was not enough Faisal duplicated his excellence of the earlier matches with a great performance in the final against young Hussain Hamid who was considered a rather tough opponent but curbed by the steady play of Faisal Sayid and yesterday in the final he lost by a margin of two down with one hole to go.Through this victory Faisal Sayid earned the title of Winters Match Play Champion. –