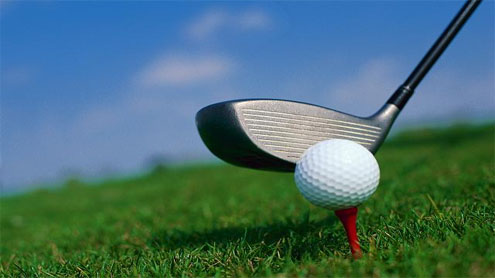 NEW DELHI: A man who was hit by a businessman’s shot at a golf course in Saket on May 15 died at AIIMS on Monday. The businessman was booked on May 17 for allegedly injuring the caddie with his shot but is yet to be arrested.

Hare Ram (47), a resident of Lado Sarai, was carrying the clubs for another player when a wrong shot by the businessman, who was playing in the same area, hit him in the head around 6pm on May 15 at the Qutub golf Course in south Delhi, police said.Another caddie who was assisting the businessman complained to police that he had warned the businessman not to take shots in a careless manner as it would end up injuring people.

Even then, he alleged, the accused took such a shot and the ball hit Hare Ram. “He was taking a shot for hole No. 1 and I consistently requested him to take the shot after taking a note of the people around but he just hit the ball in a completely negligent matter,” the caddie said in the complaint.Hare Ram was admitted to the AIIMS trauma centre with internal bleeding and clots in the brain.

“The patient remained admitted in the neurosurgery ICU for six days. He underwent an emergency surgery for removal of the blood clot within 24 hours of the admission. However, his condition did not improve significantly. He remained unconscious and succumbed to the injuries on Monday at 1.15am,” said a senior doctor. He said the post-mortem report was yet to come.

Investigating officials said they were informed about the incident on May 16. Based on the complainant caddie’s statement, police registered a case under Section 337 (causing hurt by act endangering life or personal safety of others) of IPC the next day.”The accused will now be booked under Section 304A (causing death due to negligence) and will be arrested as per law,” a senior police officer said. – TOI

Fired for being “too hot,” New Jersey woman claims

Fired for being "too hot," New Jersey woman claims