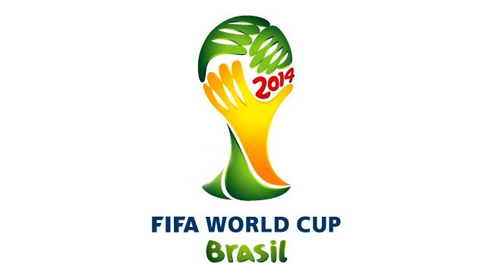 BRASILIA: Manaus, one of the 12 cities due to stage soccer World Cup matches in Brazil in 18 months, will be ready on time, despite fears expressed by FIFA, Brazil’s deputy sports minister Luis Fernandes said on Wednesday.

“There is no threat whatsoever to any of the 12 host cities not being ready in time,” Fernandes told international journalists. “We are confident that all the host cities are confirmed and there are no threats to any of them.”Last month, FIFA secretary general Jerome Valcke expressed concern that Manaus would not be ready in time.”For us, the Brazilian government and our partners at municipal and state level the World Cup is an historic opportunity to ferment national development and that involves establishing regional development throughout the country,” Fernandes said on Wednesday.

“Manaus is in the heart of the Amazon jungle and that has added to the complexity of organising the World Cup there. It is not an area that has easy access as other cities do so it demands special attention because of the specific nature of the city.”But we are in continuous discussions with the state government in terms of guaranteeing that all essential investment in terms of having the World Cup there is in place.

“I don’t think it is correct to say it is behind schedule with respect to what is essential for the World Cup to be there but there are a number of special challenges. Boats have to get there because they are going to be used as accommodation during the World Cup. We have to discuss whether people will stay there for the games or stay in other regions and fly in for games. There is no obstacle in place that will threaten Manaus hosting matches in 2014.”

Fernandes said the government were well aware that operations and management of Brazil’s airports needed to be improved before both the World Cup and next year’s Confederations Cup tournament which is taking place in six of the 12 World Cup venues.”What you are seeing today at the airports will not be the same as you will see for the tournaments. We have plans in place for match days, and match days minus one and plus one. We are confident the operations in the airports will be vastly improved.”

While there is work still to be done at all the stadiums, the first to be finished, the 65,000-seater Arena Castelao in Forteleza will be inaugurated on Sunday with president Dilma Rousseff attending a concert by a local band. The first match will be played there on Jan. 27. – Yahoonews