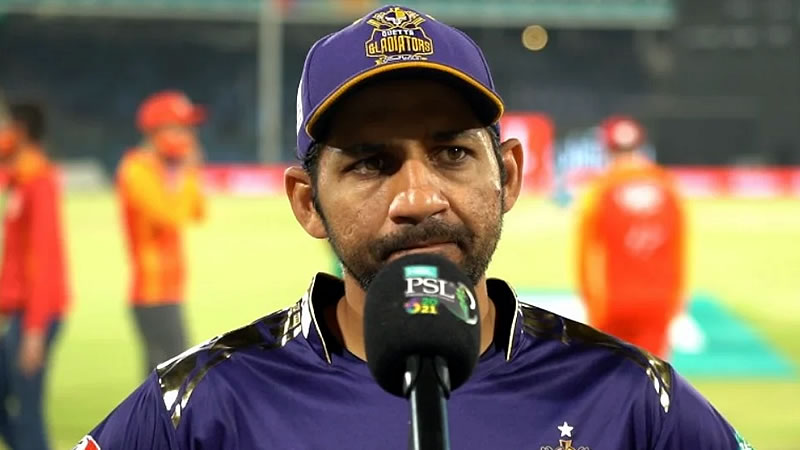 Veteran wicketkeeper-batsman Sarfaraz Ahmed believes that foreign players’ lack of availability for the full tournament was the primary reason behind Quetta Gladiators’ poor performances in the Pakistan Super League (PSL) 2021.

The 2019 champions had a dreadful campaign where they finished in the last place of the league table with just four points after 10 matches.

While talking in a video released by the Pakistan Cricket Board, Sarfaraz revealed that the team combination could not get settled because of numerous reasons.

“In the first phase, players like Tom Banton, Ben Cutting and Dale Steyn played without any practice matches. Then in the second half, the likes of Andre Russell and Faf du Plessis got injured and left. We never really had our full strength in the competition.”