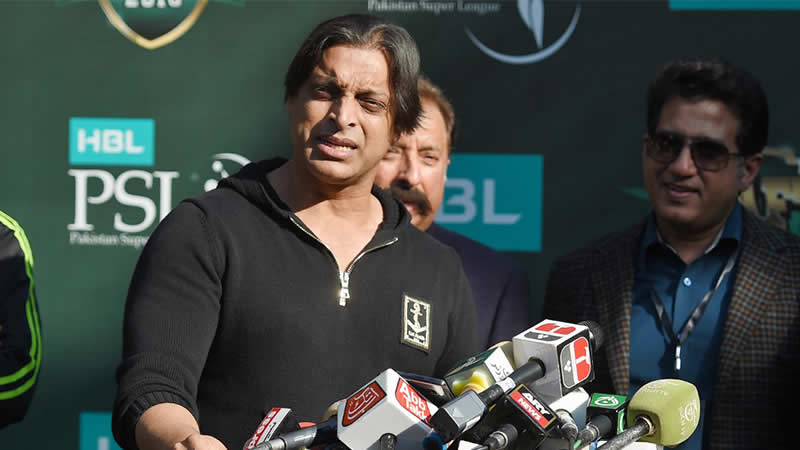 Former Pakistan fast-bowler Shoaib Akhtar has asked left-arm pacer Mohammad Amir to ‘grow up’ and improve his performances on the field rather than retiring from international cricket.

The 29-year-old made himself unavailable to represent the national team in a surprising decision last year where he accused the team management of targeting him following his decision to retire from Test cricket.

Akhtar, while talking on PTV Sports as quoted by Cricket Pakistan, suggested that rather than making himself unavailable for selection in the national team, Amir should’ve acted like Mohammad Hafeez and concentrate on improving his performances on the field.

“The management was also against Hafeez. What did Hafeez do that was different? He just made runs and nothing else. He didn’t give the management an envelope full of cash. Amir should have learned from Hafeez.”

Amir has represented Pakistan in 36 Tests, 61 ODIs and 50 T20Is in his career where he managed to claim 259 wickets, which included five five-wicket hauls.