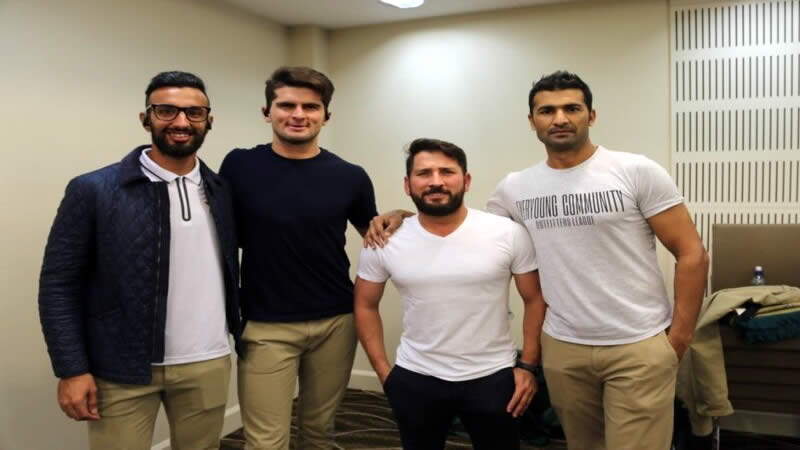 One unidentified member of the 53-strong squad, however, would stay in the facility after they tested positive on day six of their mandatory 14-day isolation

New Zealand Cricket had said on Monday that the squad, which has been tested for Covid-19 five times since arriving two weeks ago, was scheduled to leave isolation on Tuesday pending final approval from local health officials.

“After extensive testing and completion of their time in managed isolation in Christchurch, the Canterbury DHB medical officer of health is satisfied these people pose a very low risk to the community,” the Health Ministry said in a statement.

One unidentified member of the 53-strong squad, however, would stay in the facility after they tested positive on day six of their mandatory 14-day isolation that is applied to all arrivals as part of New Zealand’s strict border controls.

Six tested positive for Covid-19 upon arrival while four others were identified as positive during their isolation, although those cases were considered “historical”, the Ministry said.

One member of the squad also repeatedly tested negative in isolation but had been in quarantine in Auckland after showing signs of infection when they arrived.

The squad are scheduled to fly to Queenstown later on Tuesday for an intra-squad game before the first of three Twenty20 matches on December 18.

The team also play a two-Test series from December 26.