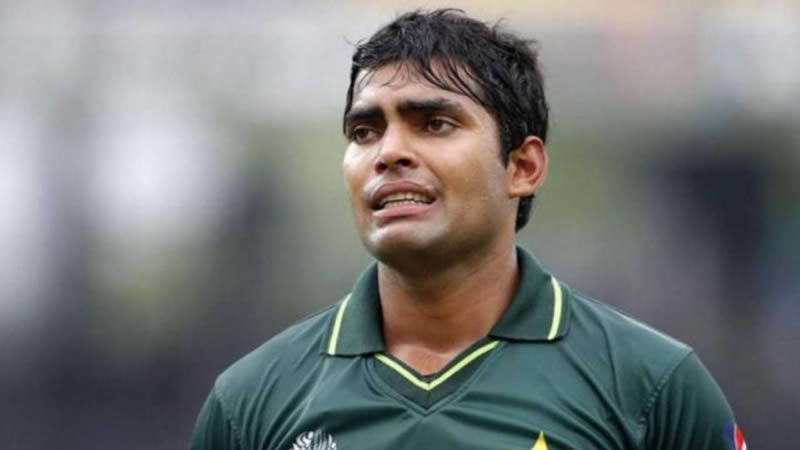 As this is an ongoing investigation, the PCB will not make any further comments, said a press release issued today. Meanwhile, Quetta Gladiators are allowed to apply for Umar Akmal’s replacement in the Pakistan Super League 2020.

It is to remember that Umar was dealing with heavy numbers in the Quaid-E-Azam Trophy which forced the selectors to call him for a selection test ahead of Pakistan’s squad declaration for one-off Test against Bangladesh.

Unfortunately, the 29-year-old failed to clear the test and frustration got better of him at the National Cricket Academy (NCA). He expressed an extreme reaction upon his failure and took off his shirt in anger while asking the trainer to show fat in his body.