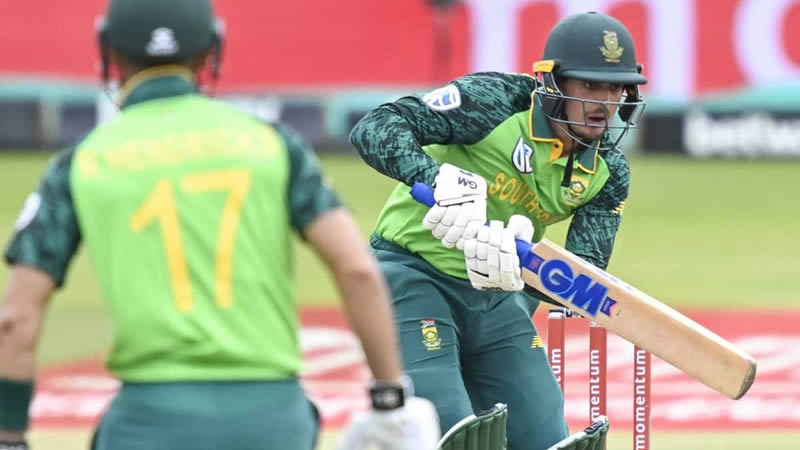 Cricket South Africa (CSA) has called off the upcoming tour of Pakistan citing the player’s workload as the primary reason.

The Pakistan Cricket Board (PCB) is adamant that the officials in the CSA are keen to move forward with the tour in a future date that is convenient for both boards.

According to an official in the PCB, a new window is currently being evaluated for the tour.

“South Africa will not be coming to Pakistan in the following month. CSA is ready for the tour however a new window will be sought in this regard. The reason was not security but the commitments of the players,” the official told Cricket Pakistan’s correspondent

The official went on to state that the primary reason for the delay is the workload management of the players in South Africa.

“The series against South Africa was already facing logistical issues. Both boards will try to clear a window for the series in the current year. The series is being postponed due to the South African player’s workload management,” the PCB official added.