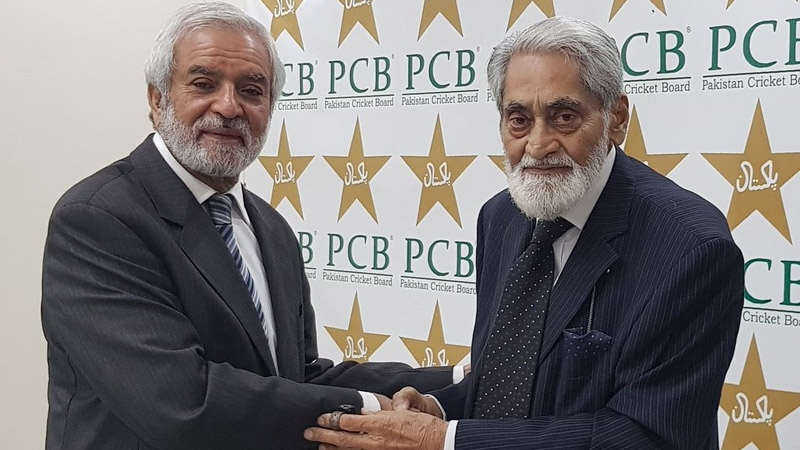 Ehsan Mani has been elected unopposed as the new chairman of the Pakistan Cricket Board (PCB) in the board’s election which was held at Gaddafi Stadium, Lahore on Tuesday

Mr. Ehsan Mani has been elected Chairman PCB by the Board of Governors (BoG.) Mr. Mani was elected unopposed in the BoG meeting convened at the Gaddafi Stadium, Lahore today for a period of three years. pic.twitter.com/Bd893OwN1L