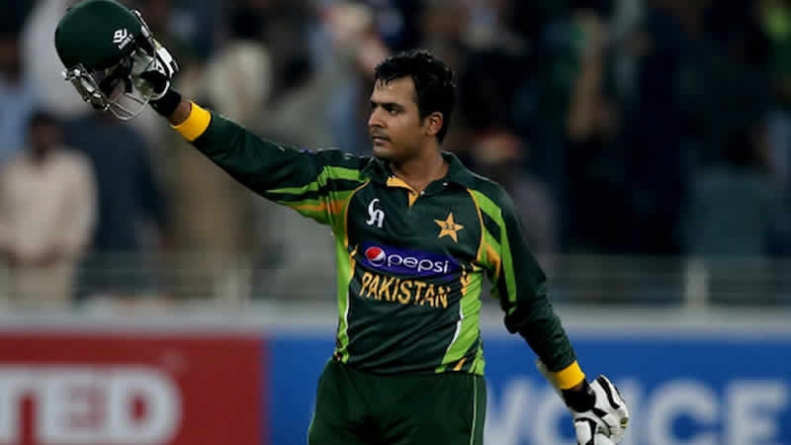 Sharjeel Khan was suspended on suspicion of five breaches of the Pakistan Cricket Board’s Anti-Corruption Code.

What are the charges against Sharjeel?

Sharjeel and another opener Khalid Latif were charged by the PCB for alleged breaches of its Anti Corruption Code, during the second season of the PSL in the UAE. The PCB had charged the duo for breaching various articles under Clause 2, for attempts to corrupt a game, and for failing to disclose suspect approaches. Both had challenged the charges and a tribunal was formed to hear their cases. The specific articles both cricketers alleged to have violated are: 2.1.1, 2.1.2, 2.1.3, 2.4.4 and 2.4.5. In addition, Latif is alleged to have breached 2.1.4.

Both players had denied some of the alleged breaches they were accused of but admitted to at least one of the more minor charges that was related to not reporting the corrupt approaches. The charges are mainly centred on the opening game of the second season of the PSL, as well as activities around it, in Dubai. Islamabad United had registered a comfortable seven-wicket win, by the D/L method, over Peshawar Zalmi. Sharjeel was dismissed for 1 off four balls and Latif did not play the game. Both players were provisionally suspended by the PCB and were sent home with immediate effect. At the time of probe, PSL Chairman Najam Sethi had said in a statement that they were working with PCB’s and International Cricket Council’s anti-corruption units to root out corruption.

“The investigation of the PCB Anti-Corruption Unit backed by the ICC ACU has been effective in dealing with this case to date and we will continue to work in the closest collaboration as the investigation proceeds,” he said. “We are all absolutely committed to relentlessly pursuing anyone who would seek to damage the integrity of our sport.” Sharjeel is a regular member of Pakistan’s limited-overs team and made his test debut against Australia in Sydney in January this year, while Latif has played five one-day internationals and 13 T20 matches.