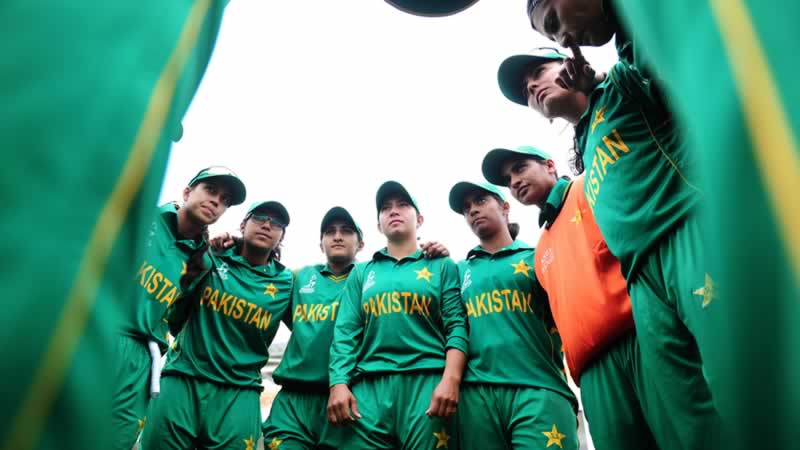 Winless Pakistan women cricket team will be aiming to end their campaign in the ICC Women’s World Cup on a victory note when they play against West Indies Tuesday at Grace Road, Leicester, England.

West Indies are the latest challenge for Pakistan, though both teams know reaching the semi-finals is no longer a possibility, said the information made available to APP. Pakistan skipper Sana Mir said: “It’s extremely important for us to finish this tournament on a strong note.” West Indies captain Stafanie Taylor: “We know how important these games are. We definitely want to win them and go home on a high.”

Sana believes that her side must be at their best to finish as high in the standings as possible. Pakistan’s elimination was confirmed on last Saturday, when they suffered a heavy loss to New Zealand, at Taunton, their fifth defeat of the competition. In patches, they have proven to be a match for any team, though consistency remains the next step for the side as they look to build on their competition experience.

That’s something captain Sana Mir who played her 100th ODI on last Saturday is hoping to achieve, starting at Grace Road today, Tuesday. It’s extremely important for us to finish this tournament on a strong note,” said Sana. “We started off with a strong game, then things started slipping off, so it’s extremely important to finish well,” adding, “We have to be patient with the team. Not having Bismah Maroof around makes things tougher as a batter.”

West Indies captain Taylor said, “We’ve been fighting really hard to win a game and we know there are two more to go.” We know how important these games are. We definitely want to win them and go home on a high. Going into Tuesday’s game, we know it’s not going to be easy because Pakistan haven’t won a game,” she asserted.

“We know Pakistan’s usual team. They are going to come with their spinners because that’s what they mostly do to all the teams. We should counteract their bowlers,” she added. Taylor said, “Pakistan has always been a fighting team when they are playing against anyone, but I think everyone thinks West Indies is a team they want to beat. They all come out hard against us.”