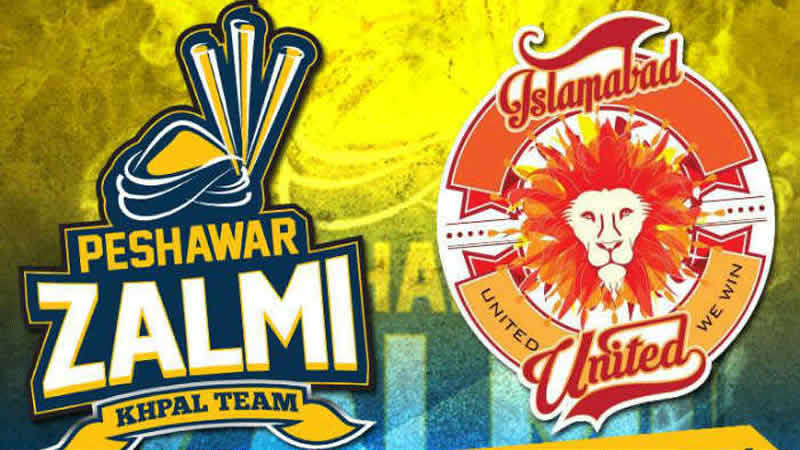 PSL Islamabad and Peshawar to clash in opening match tonight

The opening ceremony would take place just before the first match, in which Shaggy, Ali Zafar and Shehzad Roy would perform and entertain the crowd.

Read More: PSL to be Launched on February 4 in Qatar: PCB

The first match would start at 9 PM Pakistan time. The highest run-getter would be given Green cap whereas highest wicket-taker would be given Maroon cap. Islamabad United had won the first edition of PSL last year, after beating Quetta Gladiators in the final.