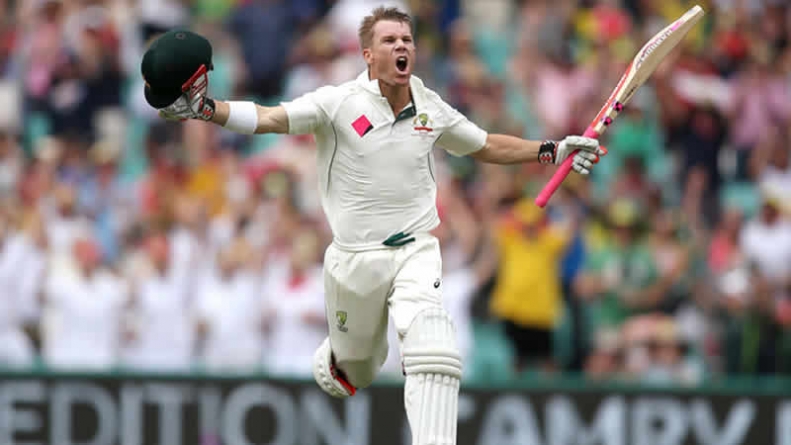 Australia went for tea break after scoring 224/2 on the first day of the Sydney test match against Pakistan, Media News reported.

Australia won the toss and chose to bat first in the dead rubber game. Captain Steve Smith and opener Matt Renshaw are batting at 12 and 83 runs respectively. Wahab Riaz took the two wickets for Pakistan so far.

David Warner was caught behind by Sarfraz Ahmed after scoring 113 runs from 95 balls which included 17 boundaries. Usman Khawaja was also dismissed in a similar Fashion after contributing 13 runs with the blade. Australia hold an unassailable 2-0 lead in the three-game series.-ary