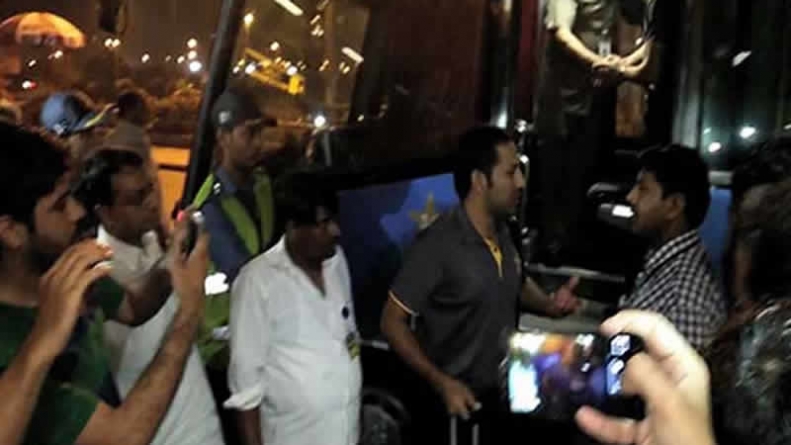 Pakistan cricket team on Sunday have arrived in Dubai to play Twenty20 series against West Indies. A three-match T20 series would start from September 23.

T20 captain Sarfarz Ahmed said that he is keen to win the series against West Indies as the players have worked hard. On the other hand, fast bowler Kesrick Williams has been called into the West Indies T20 as a replacement for allrounder Andre Russell. Russell was part of winning campaigns for Sydney Thunder in 2015-16 Big Bash League, for Islamabad United in the Pakistan Super League in February, and Jamaica Tallawahs in the CPL in August. Earlier, former wicket keeper and batsman Wasim Bari was appointed as the National Cricket Team’s Manager for upcoming West Indies series.