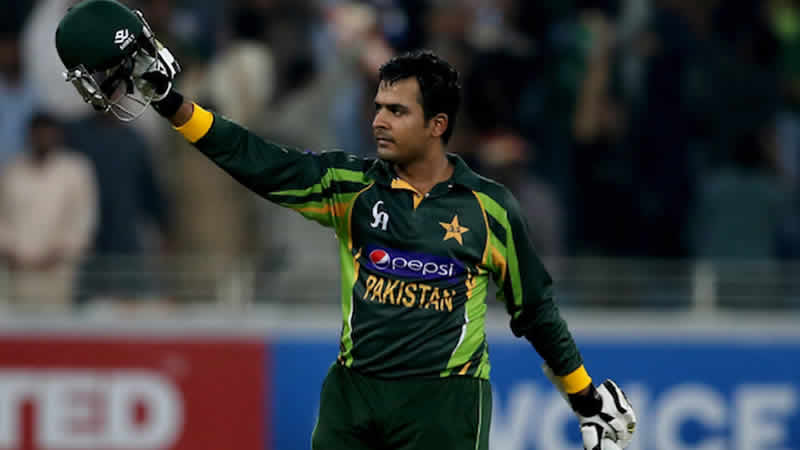 Pakistan’s left-handed opening batsman Sharjeel Khan has been targeted by blackmailers threatening to release his personal videos on social media.

In a video message posted on Twitter, Sharjeel Khan said: “I am receiving threat calls for the last few days. These guys are demanding money and have threatened to upload my fake videos on the social media. I thought I should bring this into your knowledge that all such videos are fake. There is no such thing. They are just trying to malign my name.”

Commenting on the matter, the Pakistan Cricket Board (PCB) spokesperson stated that anti-corruption unit has been directed to probe the matter. Sharjeel Khan was recently included in World T20 squad after his solid performances in the inaugural edition of the inaugural edition of the Pakistan Super League (PSL). He has played 11 ODIs (194 runs) and 11 T20Is (266 runs).