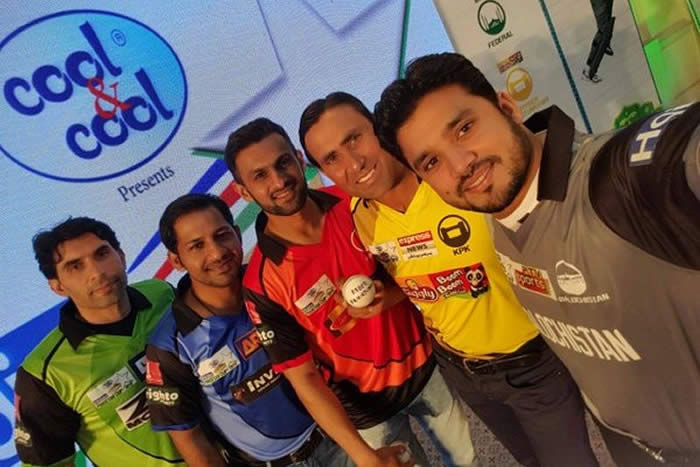 The Player Draft for the Pakistan Cup 2016 was held in Lahore on Tuesday as teams for the premier domestic 50-over tournament were finalized.

15-member squads for Islamabad, Balochistan, Khyber Pakhtunkhwa, Sindh and Punjab were finalized after the team captains and coaches participated in the Player Draft.

The team will be coached by former Pakistan wicket-keeper Atiq uz Zaman and Mautashim Rashid. Chairman PCB Shaharyar M. Khan, Chairman Executive Committee Najam Sethi, COO PCB Subhan Ahmad and CEO Haier Pakistan Javed Afridi were also present at the occasion. Speaking about this new initiative, Chairman Shaharyar Khan said: “Our aim is to ensure that our domesic cricket becomes more competitive and the Pakistan Cup 2016 is a key step on this journey. Top cricketers of Pakistan will take part in this tournament and the youngsters will have the perfect opportunity to learn from their seniors.” The pick order for the Draft was determined through a draw conducted by Chairman Executive Committee Najam Sethi.

“After successfully organizing PSL, we need to further improve our domestic cricket. Player remunerations for this tournament have been increased by 100% and introducing the Player Draft in a domestic One Day tournament has generated immense interest from the public,” he stated. Pakistan Cup 2016 will take place from 19th April to 1st May in Faisalabad.

Facebook Pushes Internet To More Corners Of The World