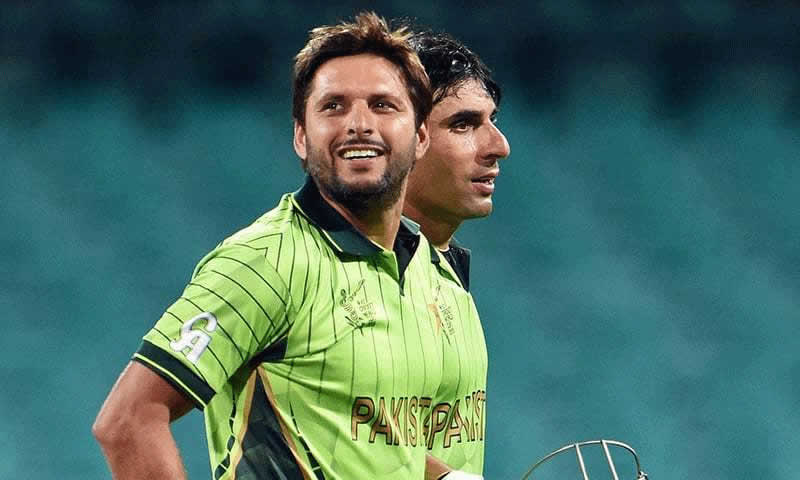 Pakistan Cricket Board (PCB) on Monday announced the names of players placed in the platinum category for the inaugural edition of upcoming Pakistan Super League (PSL), According to details, seven Pakistani players along with 18 foreign players are placed in platinum category.

James Anderson, Ian Bell and Alastair Cook. It should be noted that Indian Premier League (IPL) Chairman Rajiv Shukla had said that Board of Control for Cricket in India (BCCI) is ready to consider sending its players to take part in the Pakistan Super League (PSL). Pakistan’s T20 league will be contested in February 2016 in the United Arab Emirates.