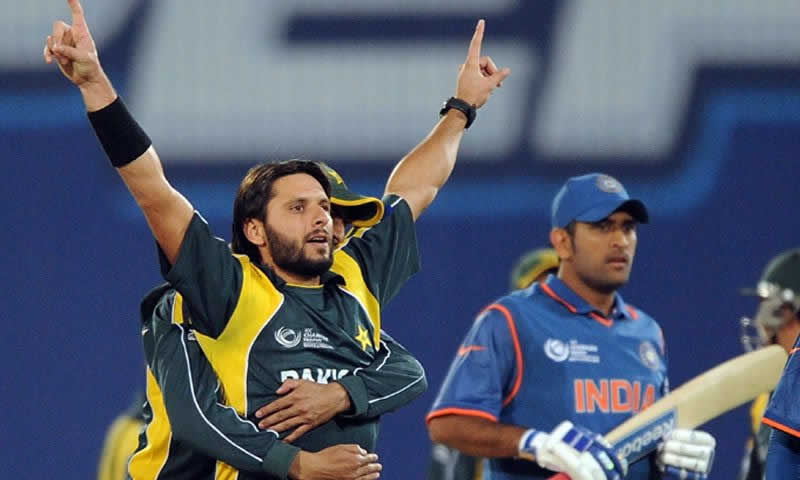 No Indo-Pak Cricket in 2016: BCCI Secretary

According to Indian media reports, India confirmed the series after the Pakistan Cricket Board (PCB) and Board of Control for Cricket in India (BCCI) obtained green signals from their respective governments.

Pakistan and India have not played a bilateral series since 2007. The Pakistani government has given a green signal to PCB for a proposed series with India, Federal Information Minister Pervaiz Rashid confirmed. It is pertinent to mention here,

The PCB Chairman Shaharyar Khan had written a letter to the PM to take him into confidence about the board’s recent talks with BCCI in Dubai. The two countries had signed a memorandum of understanding in 2014 that Pakistan would host their next series after India had staged their previous two meetings (2007 and 2012). –Samaa