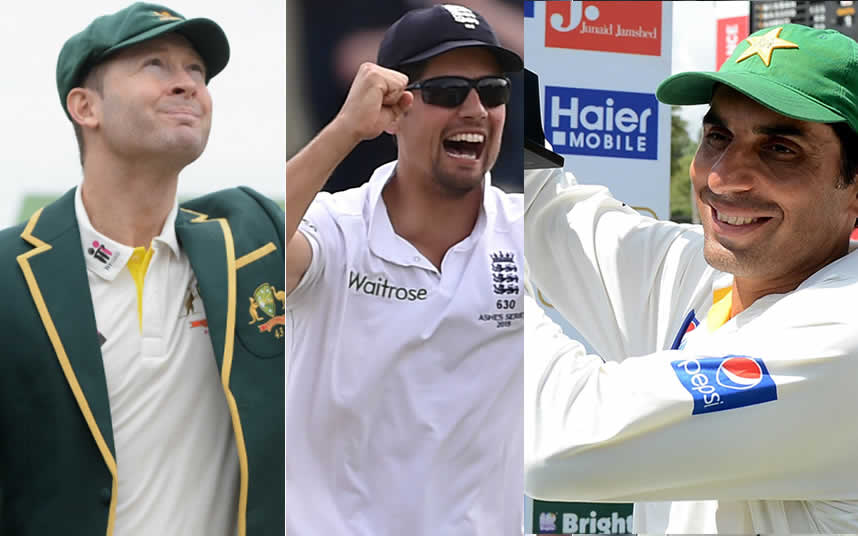 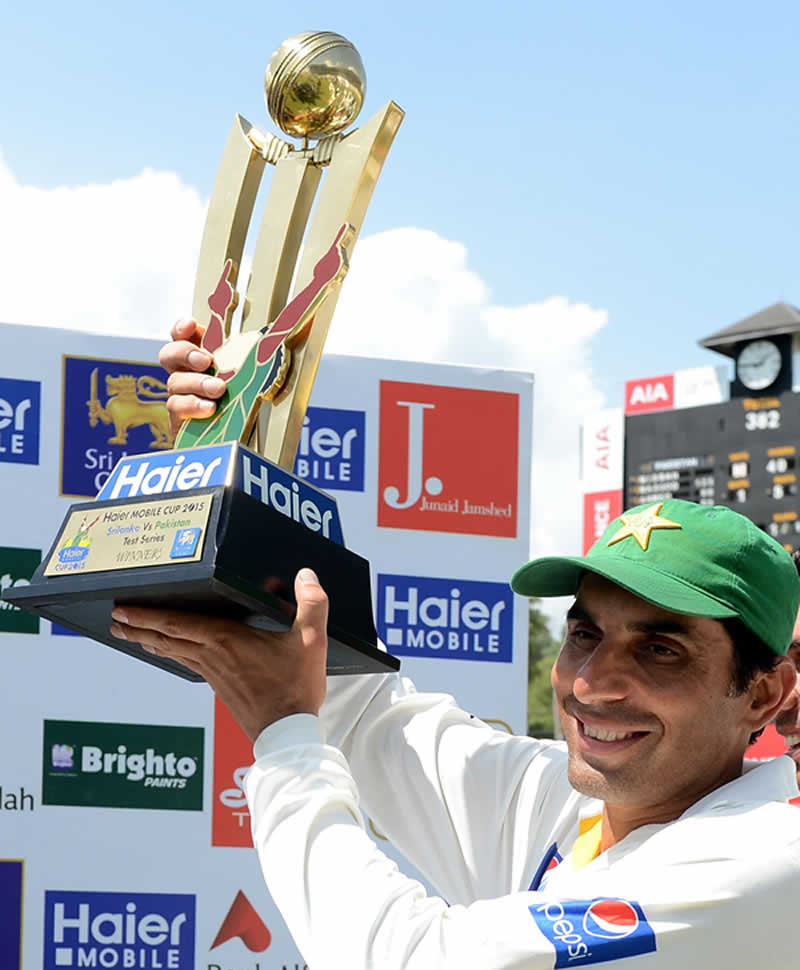 To raise Pakistan cricket, first Misbah had to save it. When he took over the Test captaincy in 2010, Pakistan were the pariahs of world cricket. Three of its players had been banned for spot-fixing. The game was on the verge of collapse. Out of this, Misbah crafted one of Pakistan’s most successful teams in history. Under his unflappable, cerebral leadership, Pakistan have beaten Australia and England, won in Sri Lanka and ascended to No3 in the world, and all without being able to play at home. All the while, Misbah has averaged 50 with the bat and scored the joint-fastest Test century of all time. One of the great captains – ever. 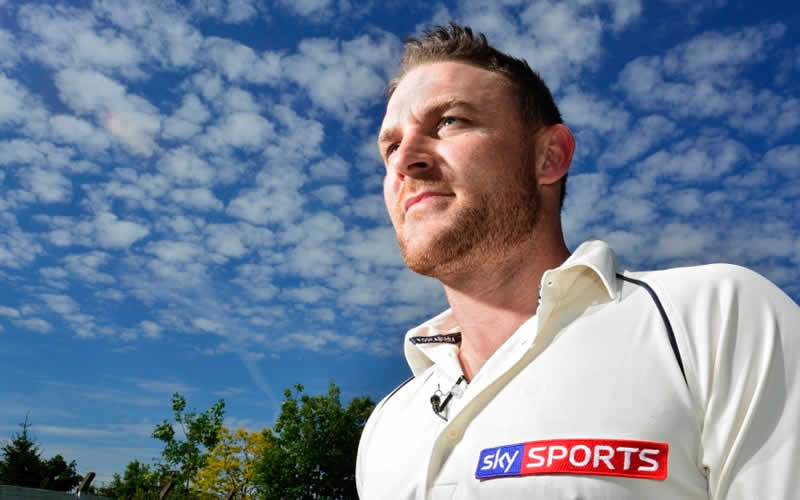 Along with coach Mike Hesson, McCullum rebuilt New Zealand from the humiliation of being bowled out for 45 by South Africa and took them to the brink of World Cup glory. If his relentless emphasis on aggression occasionally backfires, it has also made New Zealand one of the most likeable teams in world cricket. He’s 34 next month and probably thinking about his next step. He will leave enormous shoes to fill. 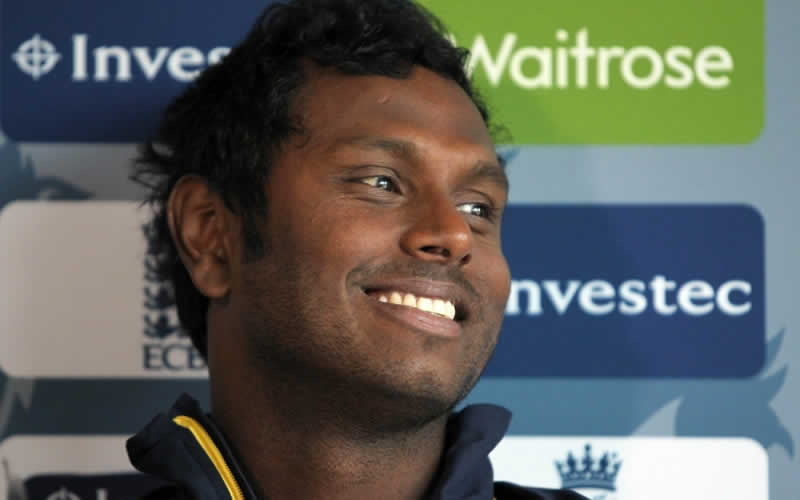 Like Cook, a player who has grown into the role over time. Had the captaincy foisted upon him at the age of 25, and has managed to harness the disparate talents in his side through a time of unprecedented political upheaval, whilst developing into one of the world’s great counter-attacking batsmen. A diplomat, an ambassador, a tactician, a leader: without him, Sri Lanka might well have crumbled under the weight of its own internal politics years ago. 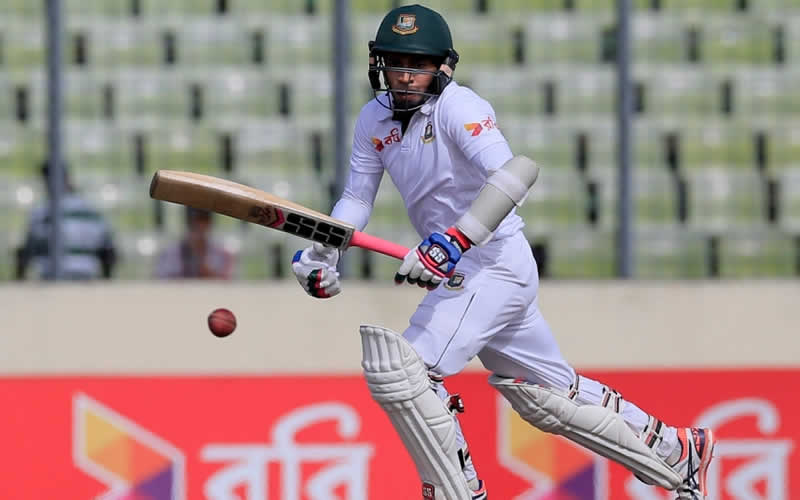 In the past, Bangladesh have often looked beaten before they walked onto the field. But under Mushfiqur, their bullish, street-fighting wicket-keeper, they now go out expecting to win; or at least, compete. They are the fastest-improving team in international cricket, and becoming incredibly hard to beat on their own turf: they have lost just two of their last 12 Tests at home. Their next visitors? Australia. 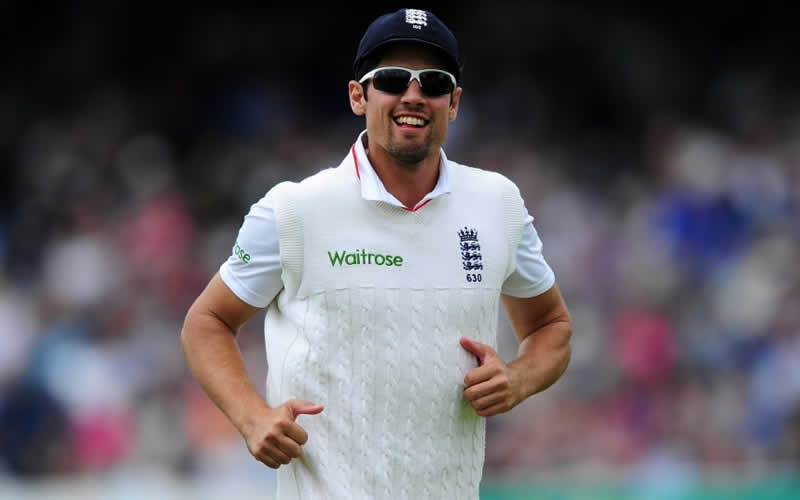 Not a natural captain, or an instinctive captain, but has made himself into both through sheer determination: overcoming his innate stubbornness, seeking advice. The aggression and imagination he has showed in this Ashes series has been a delight, and unlike many other captains on this list, we know he also has a more conservative approach if required. Joe Root may be his long-term successor, but it’s too soon for him now. England need Cook to keep going. 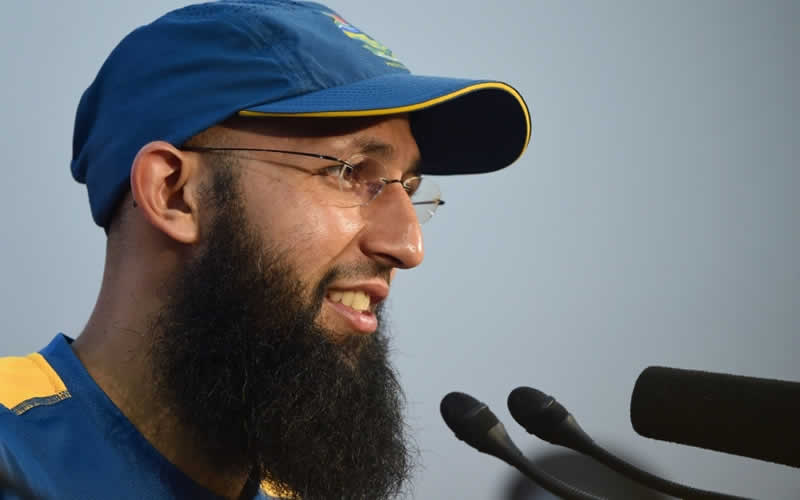 Given the effortless single-mindedness of his batting, Amla has been a surprisingly proactive captain since taking over from Graeme Smith. A gambler’s declaration in Galle paved the way for a series win in Sri Lanka, but with a team in transition, and the uniquely swirling politics of South African cricket, this is one of the toughest jobs around. Amla still has plenty to prove, starting with a tour of India this autumn. 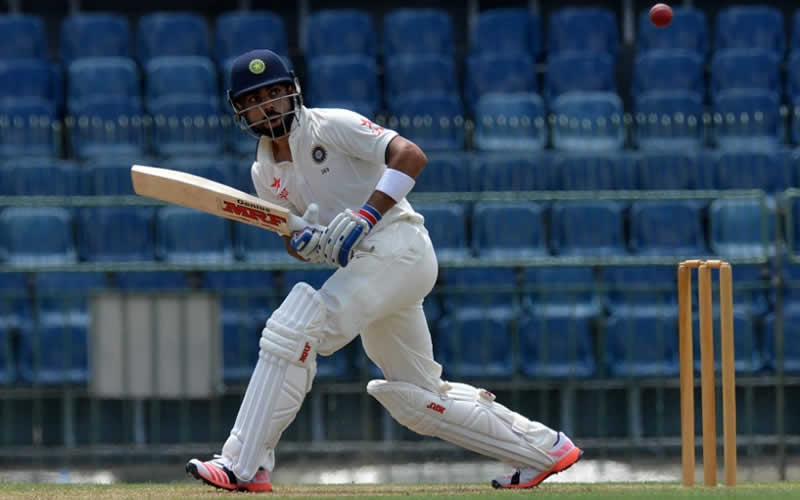 The first man ever to score centuries in each of his first three Tests as captain, the jury nevertheless remains out on Kohli’s leadership until he has completed at least a full series. The early signs are encouraging – he wants to play bold, aggressive cricket, with five bowlers and Rohit Sharma at No3. And Kohli has all the tools to become one of the great Indian Test captains: if, that is, the heat of the job doesn’t burn him out first. 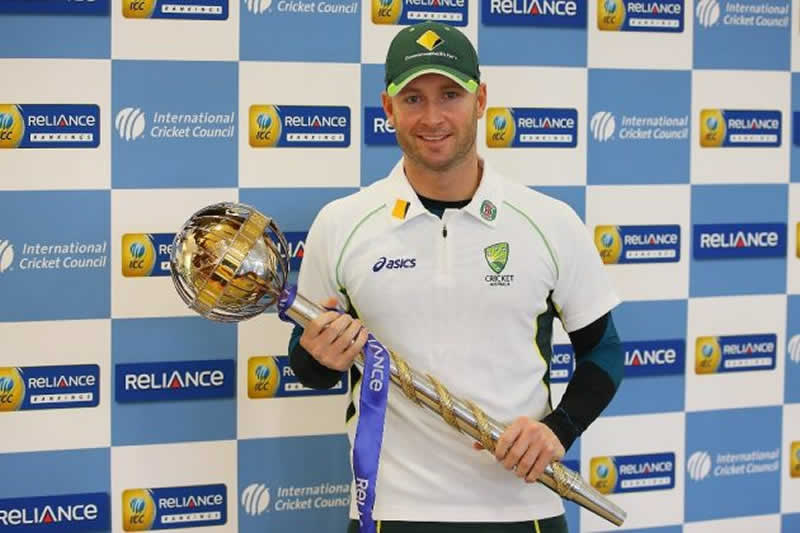 There’s no question that Clarke is a skilled captain, but as he prepares for his curtain call, his weaknesses have been laid bare too. His emphasis on leading by example was admirable, and paved the way for his unbelievable run of form in 2012. But occasionally it verged on egomania, a desire to mould Australian cricket in his image, a sense that he needed not just the win, but the credit too. That said, he deserves a generous send-off, and you hope The Oval crowd oblige. 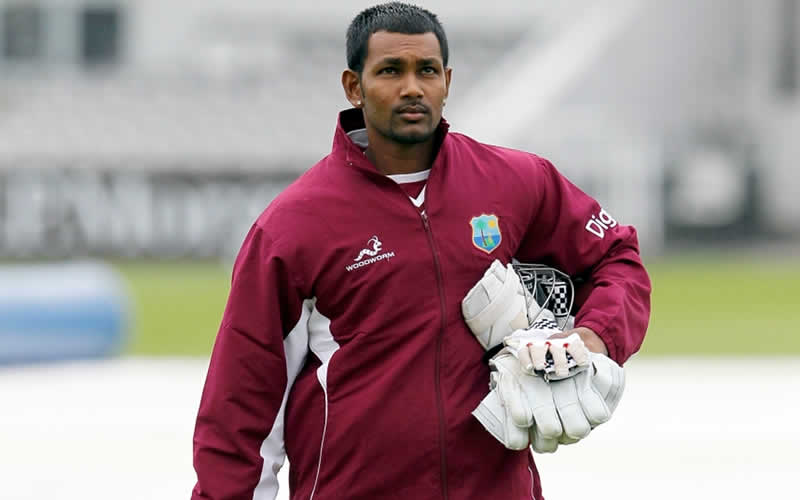 With his thin voice and semi-permanent shrug, Ramdin doesn’t seem like a guy who could inspire a team to return their library books on time, much less win a game of cricket. A cautious, ambition-free, grudge-bearing captain whose occasional wins have come almost by accident, you suspect the selectors are looking to replace him with Jason Holder at the earliest possible opportunity. 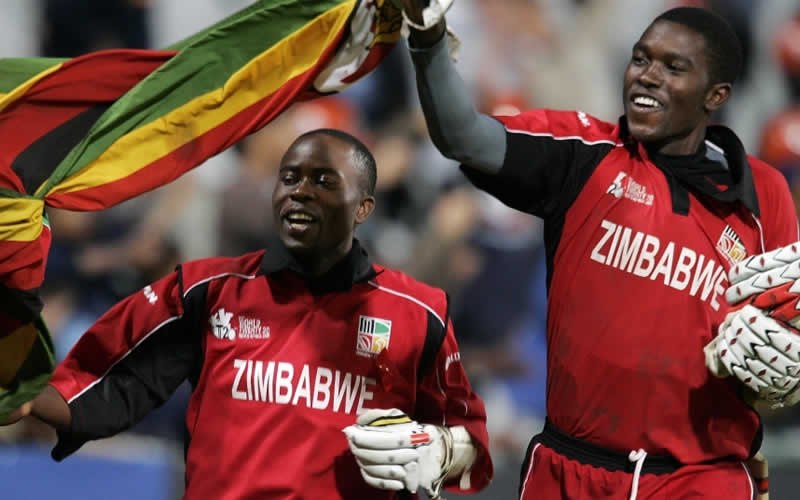 Seeing as Zimbabwe don’t actually have any Test matches scheduled, they haven’t had to appoint a replacement for Brendan Taylor, who stepped down after the World Cup. Hamilton Masakadza is one option; one-day captain Elton Chigumbura (above right) is another. Neither looks like the man capable of hauling Zimbabwe off the bottom rung of Test cricket any time soon.