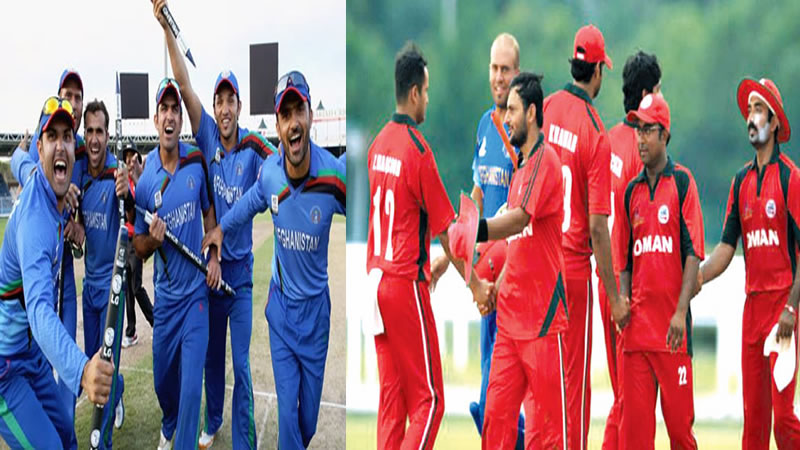 Oman’s fairytale rise as a cricket nation continued Thursday when they qualified for next year’s World Twenty20 in India.

A five-wicket win over Namibia at the ICC qualifying event in Malahide near Dublin saw the Gulf minnows reach their first major international tournament.

It was the fourth successive time that Afghanistan — who competed at this year’s 50-over World Cup in Australia and New Zealand — had qualified for the World Twenty20. The 16 teams who will compete in the finals phase of the World Twenty20 are the 10 Test sides, plus qualifiers Scotland, Ireland, Hong Kong, the Netherlands, Afghanistan and Oman. – AFP