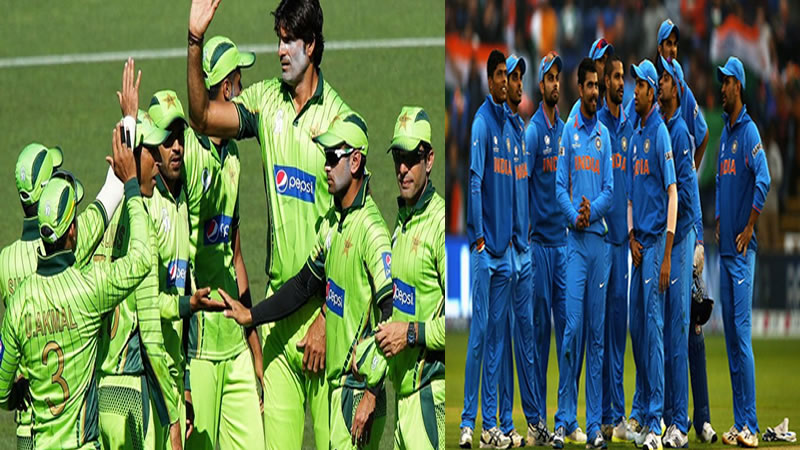 India has shown willingness to host the Pakistan-India series which is scheduled to be played later this year in UAE.

A statement released from Secretary Board of Control of Cricket in India (BCCI) said that the cricket series between India and Pakistan can be played in India.

R.K Singh, a member of ruling party, said in Lok Sabha that India should not play cricket series with Pakistan. Chairman Pakistan Cricket Board (PCB) Shaharyar Khan on his visit to India announced a cricket series between the two rival nations to be played in UAE this December. – Samaa

US, Saudi Arabia Play Down Rift