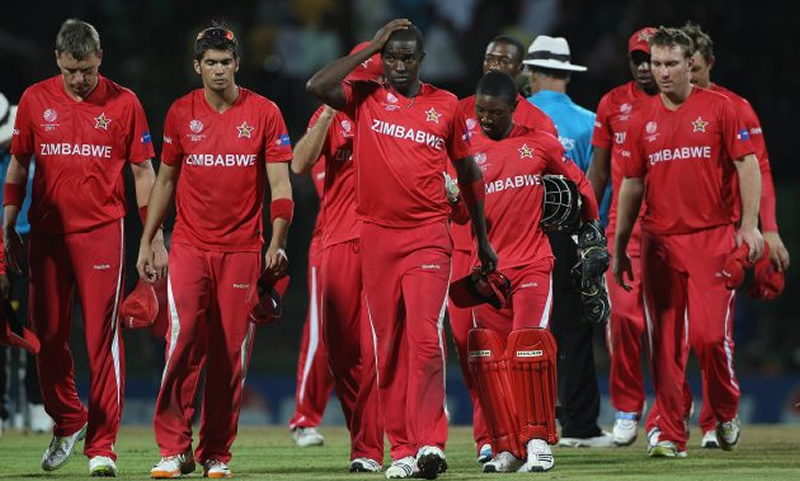 Zimbabwe will be the first Test-playing nation to tour Pakistan since the 2009 terrorist attack on the Sri Lankan cricket team in Lahore.

Alistair Campbell — Zimbabwe Cricket’s (ZC) managing director — headed a security delegation to Pakistan to assess the security situation in Lahore on Wednesday and expressed satisfaction over the arrangements in place by the Pakistan Cricket Board (PCB).

“Zimbabwe has succeeded in reviving international cricket in Pakistan,” said Campbell, adding that “we are touring Pakistan as a measure of establishing bilateral relations between us and them”. “We start here in Lahore and will hopefully come back again and play in other cities as well. We hope to build good relations with Pakistan,” said Campbell. All three One-Day Internationals and two Twenty20 Internationals will take place at the Qaddafi Stadium in Lahore. Zimbabwe Cricket Chairman Wilson Manase had already confirmed the tour on April 30. According to the Zimbabwe cricket chief, the decision to tour Pakistan was taken only after security fears of the players and their families were allayed. “We had a duty to ensure that the players, parents of the players, and government through the Sports and Recreation Commission (SRC) were on board before announcing,”

Manase said of the tour. “We have taken cognisance of all the factors for us to arrive at this decision, so let’s not be alarmist about the situation in Pakistan,” he added. Since the deadly attack on the Sri Lankan team in Lahore in 2009, only non-Test-playing Kenya and Associates Afghanistan have visited Pakistan. Pakistan and Zimbabwe last faced off in Zimbabwe two years ago with then coach Dav Whatmore at the helm. Whatmore has now taken that position with Zimbabwe and it is being speculated that the 61-year-old may have played a role in convincing Zimbabwe Cricket about the security situation in Pakistan.